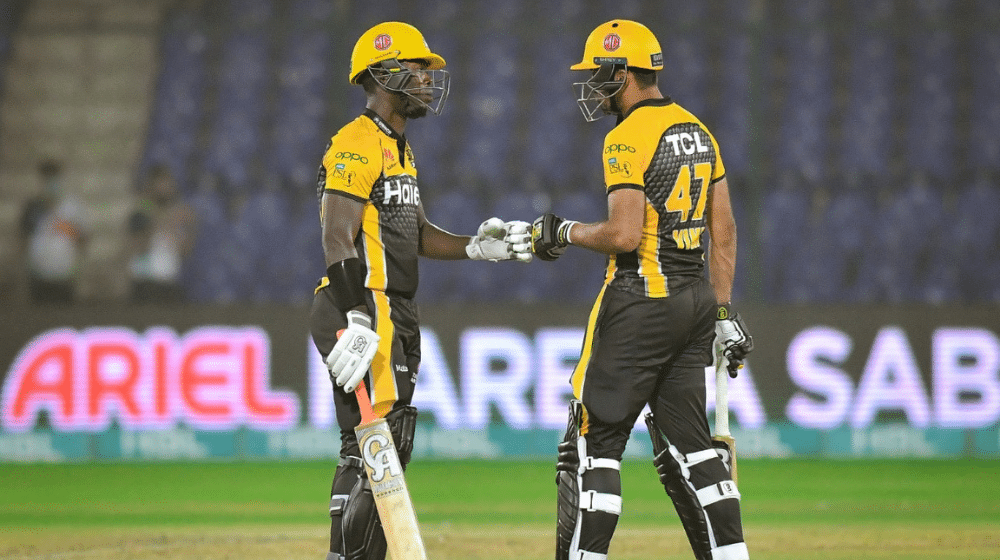 Haider Ali and Sherfane Rutherford led the charge for Peshawar Zalmi as they clinched victory by chasing down a target of 199 against Quetta Gladiators. Peshawar registered their second victory of the tournament and have leapfrogged into the second position on the PSL points table.

Earlier, Sarfaraz Ahmed scored a wonderful half-century to put Quetta into a commanding position after the first innings. They weren’t up to the mark in the field and lost the plot as Peshawar managed to chase down the total. Quetta have lost all their matches as of yet and have yet to get off the mark in the PSL 6 points table.