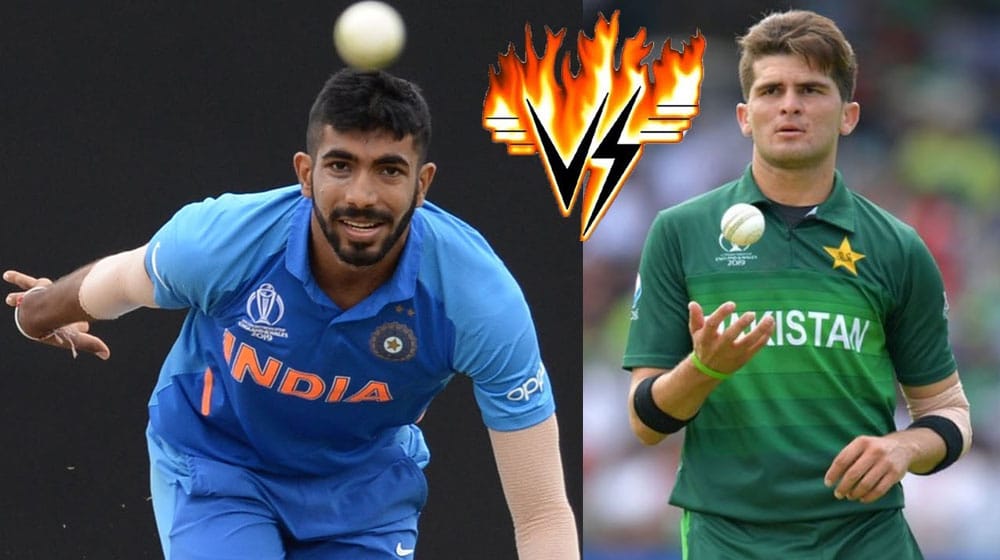 Shaheen Shah Afridi is one of the best pacers in the world these days. He has become Pakistan’s go-to bowler ever since his debut in international cricket in 2018.

Since then, he has never looked back and made his name in every format of the game. Recently, Afridi overtook Indian pacer, Jasprit Bumrah, as the youngest fast bowler to reach the 100 T20 wicket milestone.

The record-breaking moment came in a recent match against Multan Sultans when Afridi got the better of Chris Lynn in the opening over.

Overall, Afghanistan’s Rashid Khan tops the list of youngest bowlers to take 100 wickets. So far, at the age of 22 years and 160 days, the T20 prodigy has 344 scalps to his name and counting.

Afridi’s T20 debut came in February 2018 when he represented Lahore Qalandars in PSL 4. A month later, he made his way into Pakistan’s national side, making his T20I debut against the visiting West Indies side.

Basant Celebrations in Rawalpindi Leave A Boy Dead And 165 Injured

In August 2018, he was picked for the Asia Cup squad, where he made his ODI debut against Afghanistan in September. He became the mainstay of the Pakistan bowling lineup soon after.

Afridi has represented Pakistan in 15 Tests, 22 ODIs, and 21 T20Is and has 117 international wickets to his name.