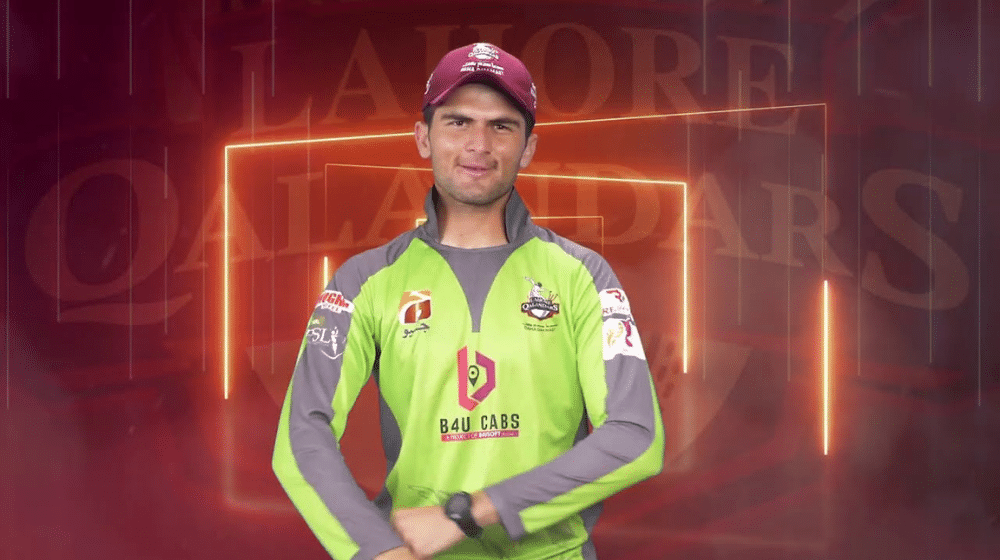 Lahore Qalandars is one of the biggest and most famous franchises in PSL. They have a massive fanbase and have always been the talking point since the inception of the tournament. Lahore pulled off an amazing run chase against arch-rivals Karachi Kings on Sunday to move to the second spot in the PSL points table.

Lahore were the laughing stock of the league in the first four editions, finishing bottom of the league.  They have since been rejuvenated and have put in brilliant performances. They finished as the runners-up in the previous campaign, reaching the final for the first time in history. They have made their best start to the tournament in this year’s PSL, winning three out of four matches.

Lahore’s owner, Fawad Rana is one of the most famous and most adored personalities in the league and his over the top celebrations have been the highlight of the tournament since the first season. Lahore’s anthems have been appreciated by the fans as well over the years. Their anthem ‘DamaDamMast’ sung by Asrar was one of the most famous anthems in the first few years of PSL. Their latest anthem ‘Bol Qalandar’ by famous Punjabi singer Abrar-ul-Haq has been a hit amongst the Lahori fans as well.

The latest talking point of Lahore Qalandars is the outrageously hilarious anthem video. The video was released just a couple of days ago and the fans are having a ball. There have been countless memes on the anthem video and people are loving it. The video was uploaded on Twitter but unfortunately it has since been taken down. However, the video is still uploaded on YouTube.