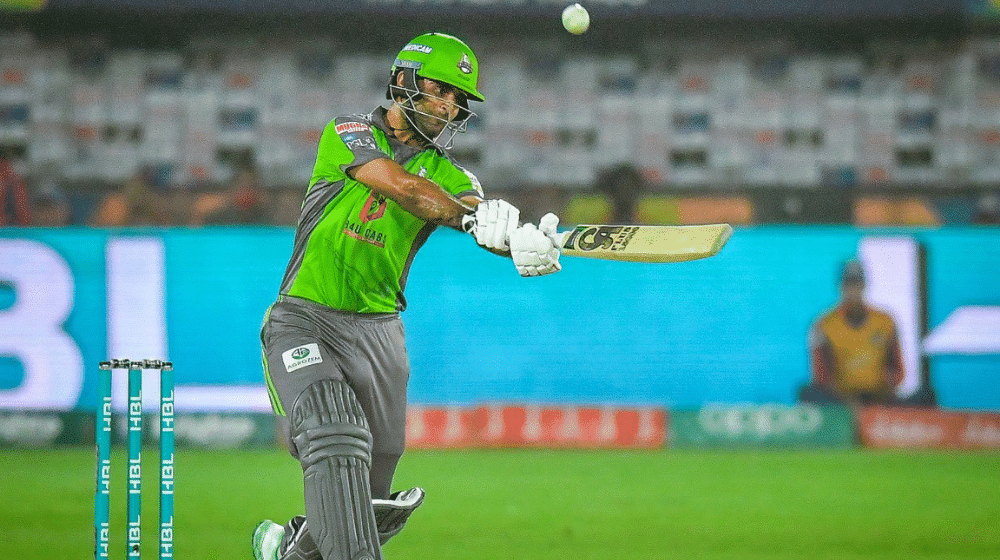 Opening batsman, Fakhar Zaman, has made a good start to the sixth edition of the Pakistan Super League (PSL) and is currently the third-highest run-scorer in the tournament. He has scored 189 runs at an average of 63.00 and a strike rate of 143.18 in four matches. Fakhar has been influential for Lahore Qalandars and is one of the main reasons for their second position in the PSL points table.

Scenes Get Ugly as Lahore-Karachi Rivalry Takes a Bad Turn

Fakhar is a significant player for any team he plays. He has a high impact on the performance of his team, and usually, when Fakhar does well, the team does well. Fakhar’s starts on the top of the order usually set the tone for the team’s batting performance, be it Pakistan national team, Lahore Qalandars, or any other team he plays for around the world.

Fakhar has registered scores of more than 50 runs on 25 occasions. Out of those 25, his team has won 21 times, lost 3 times, and tied 1 time. His win percentage in 25 matches is 84 percent. That goes to shows the impact Fakhar’s good performances have on his team.

Fakhar played yet another crucial knock for Lahore Qalandars, scoring a terrific half-century and helping them win against their arch-rivals Karachi Kings.

Fakhar will be looking to continue his fine form with the bat in the upcoming PSL 6 matches and help Lahore Qalandars win their first-ever PSL title. He will be hoping that his fine performances help him win his place back in the national side as well. Whereas, Pakistan cricket team will be looking towards Fakhar to solve the opening slot issue in the T20I side.