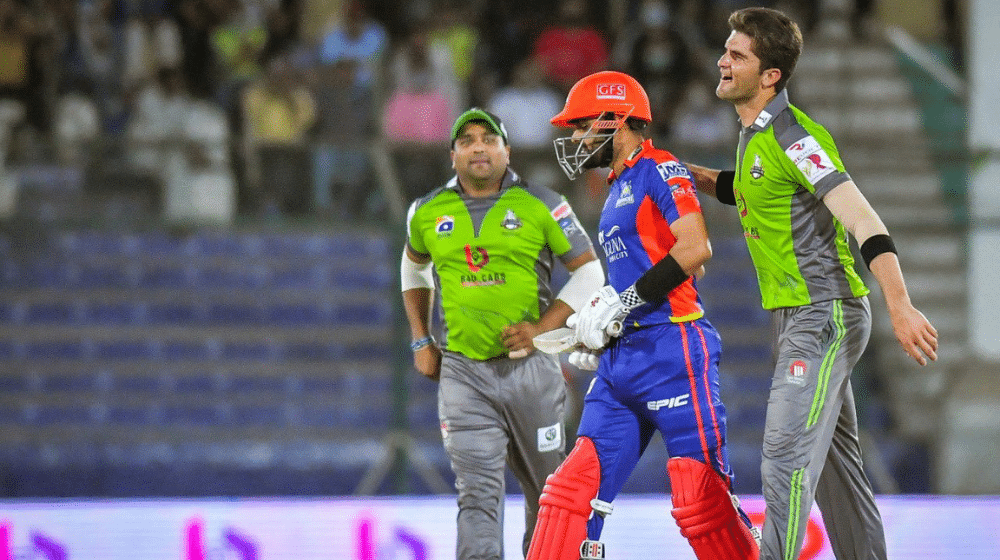 Two of the biggest cities in the country have a rivalry like no other, and tempers flared as Lahore Qalandars took on Karachi Kings at the National Stadium Karachi on Sunday evening. Tensions were high as Lahore managed to pull off an amazing run chase in the final over and move ahead of Karachi in the PSL points table.

According to sources, the atmosphere in the stadium reached boiling point as both sets of players abused each other on and off the field, and the fans in the stadium booed the away team, in this case, Lahore Qalandars. Famous cricket journalist, Umar Farooq Kalson, revealed the details of the various incidents on his Twitter account.

Heard horrific stories from #LQvKK in Karachi. Hostility, crowd booing the visiting team, player(s) constantly abusing each other inside & outside, no sign of sportsmanship spirit & self-control at all. Does @TheRealPCB even exist? They should show some spine and intervene. #PSL6

While such sporting rivalries are pretty normal in various sports around the world, including cricket, case in point Pakistan versus India or the Ashes, this has been a first for the Pakistan Super League (PSL). Although Lahore and Karachi have encountered each other on numerous occasions since the inception of PSL, this particular match had an extra edge to it.

The highly-publicized war of words between Mohammad Hafeez and Mohammad Amir has been the talking point of Pakistan cricket ever since Amir announced his decision to retire from international cricket. Every fan in the country was waiting for Amir to bowl to Hafeez. Furthermore, both the teams met in the final last year, and Lahore had the extra motivation to avenge their defeat.

According to the PSL schedule, the two teams will face each other in the second leg of the tournament in Lahore and it remains to be seen how the fans will react.