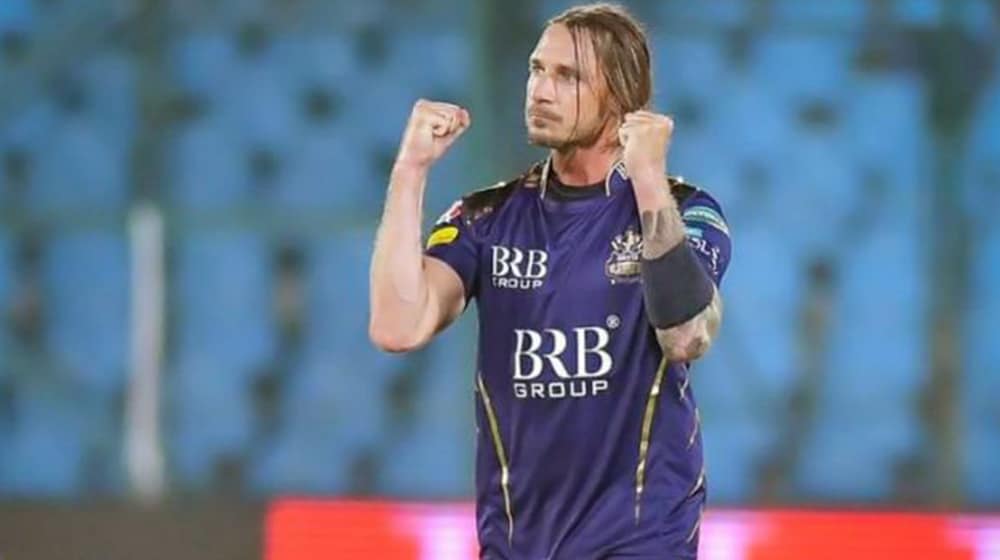 Legendary South African pacer, Dale Steyn, believes that playing in the Pakistan Super League (PSL) and other leagues around the world is more rewarding for him than the Indian Premier League (IPL).

During an exclusive interview with Cricket Pakistan, Steyn said that cricket gets forgotten amid the talks of money in the IPL and this is one of the reasons why he opted out of the tournament last season.

I wanted some time off. I found that playing in these other leagues was slightly more rewarding as a player. I think when you go to IPL, there are such big squads and so many big names and so much emphasis on maybe the amount of money players earn and everything like that, so sometimes, somewhere down the line, cricket gets forgotten.

When I play in the PSL or Lanka Premier League for that matter, there is an importance on cricket. I have only been here for a couple of days, and I have had people in and out of my room, just wanting to know about where I have played and how I went about it. Whereas, when I go to something like the IPL, that gets forgotten, and the main topic is how much money did you go for in this IPL? That’s just me being brutally honest.

Steyn said he wanted to distance himself from such an environment and wanted to emphasize playing and bringing good vibes to his team and tournaments he feels are worth it.

He also touched on Quetta’s three losses on the trot during the ongoing PSL.

“I’m not too perturbed but it would have been nice to get over the line against Peshawar Zalmi. Played three, won one would have been really good for us,” he said. “Hopefully we can make a comeback in the upcoming games.”

The premier fast bowler was not too worried about the departure of Chris Gayle, saying that his replacements on the bench are also ‘incredible players.’

“I don’t think that it comes down to one player to win you cricket games. Everybody has to pull their weight,” he said.

If you’re interested in PSL, here’s PSL Points Table and PSL Schedule to keep yourself up to date with what’s happening