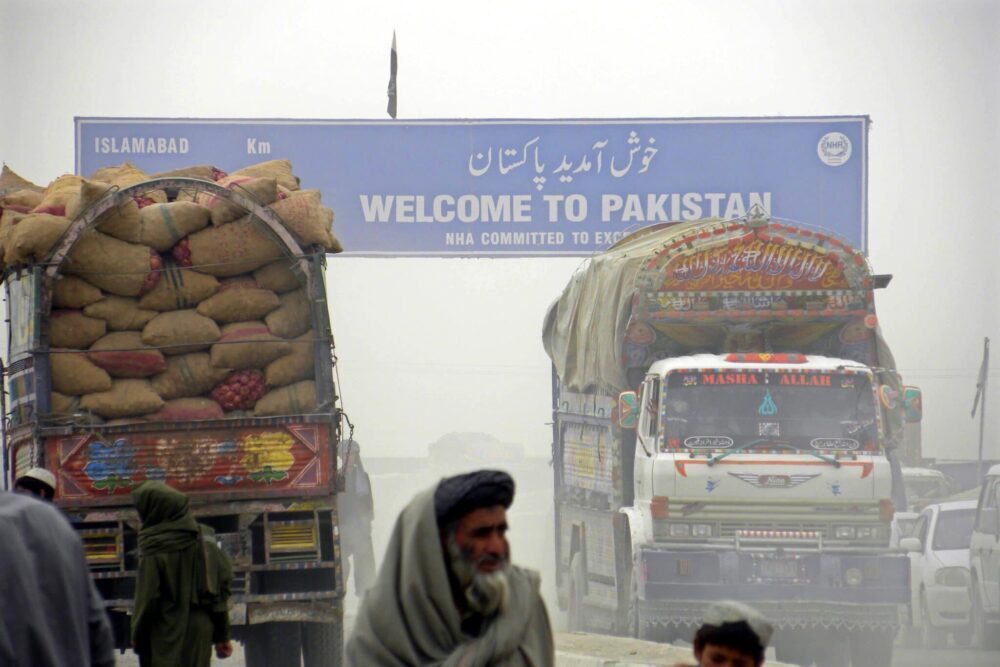 The FBR has issued an SRO267(I)/2021 to introduce a new procedure for the said officials for monitoring the goods through Border Customs Stations. Earlier, the draft amendments were issued through S.R.0 103(1)/2021, dated January 25, 2021.

Under the new procedure, all cross-border authorizations collected by Customs authorities, Frontier Corps or Pakistan Rangers, and terminal operator shall be reconciled to ensure that all the requisite transport units issued gate-passes have crossed the border.

The daily imports and exports statements reconciled jointly shall be countersigned by the concerned Assistant/Deputy Collector, who in charge of the entry or exit gates. Meanwhile, the Directorate of Transit Trade shall conduct the reconciliation of transit cargo and empty containers as per the mechanism already given under the rules.

Under the new procedure, the cross-border officer (the customs officer), after physically verifying export cargo at the terminal/station exit gate, shall record the confirmation of the export in the system and generate three system-based copies of “Cross-border authorization” to be collected at the zero-line by the officials of Customs, FC, and terminal operator, respectively, to ensure cross border movement of the vehicle and cargo.

Every day in the morning, Customs, FC, and terminal operator shall reconcile the import manifests of the incoming vehicles of the previous day, with a system-generated list showing that GDs have been filed for all incoming vehicles. In case, goods declaration (GD) is not filed within 48 hours of the arrival of the vehicle, the Customs officials may ascertain the reasons for late filing, including verification of the location of the vehicle inside the customs station or terminal.

At the end of the day, all cross-border authorizations collected by customs authorities, FC, and terminal operator shall be re-reconciled to ensure that all the/at requisite transport units, issued gate-passes, have crossed the border.

The daily imports and exports statements reconciled jointly shall be countersigned by the concerned Assistant/Deputy Collector of the Enforcement Collectorates.

While the Directorate of Transit Trade shall conduct the reconciliation of transit cargo and empty containers as per the mechanism given under the rules. In case of any discrepancy, the in-charge of Custom station will initiate action under the relevant provision of the Customs Act, 1969, the FBR stated. According to the new procedure, the data entry of the import manifest would be done at the time of terminal gate-entry.

Subsequently, the importer or his authorized representative shall file goods declaration against the Index number already generated in the system for prescribed customs processing.