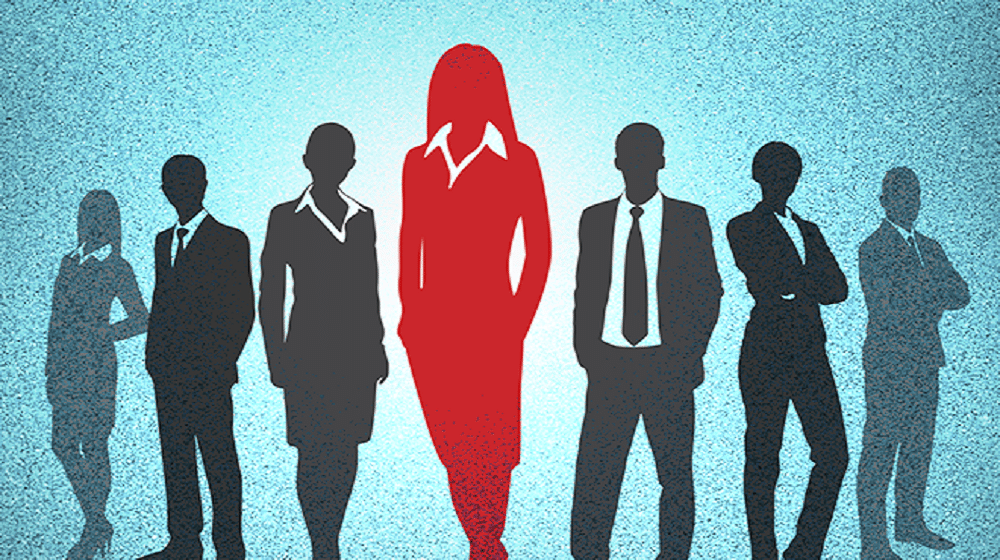 The Securities and Exchange Commission of Pakistan’s (SECP) Commissioner for Corporate Supervision, Sadia Khan, has stated that there is a positive correlation between the increased presence of females on the board of a company and its performance.

She highlighted this while delivering a keynote address at the Global Diversity & Inclusion Benchmarks Awards organised by the Centre for Global Inclusion USA in Karachi.

Khan shared the results of a recent study on women on boards that was conducted jointly by the SECP and the Pakistan Stock Exchange (PSX), and explained that the positive impact on women’s presence at decision-making forums can be easily judged over time as exhibited by the Return on Assets (ROA) and the Return on Equity (ROE) of companies with and without women.

Section 154 of the Companies Act, 2017 requires public interest companies to have female representation on their boards. Furthermore, the Listed Companies (Code of Corporate Governance) Regulations that had been amended in 2019 require the board of directors to have at least one female director.

Explaining the research results further, the commissioner said that the proportion of listed companies with women directors shows an increase from 31 percent in 2017 to 58 percent in 2019.

Khan concluded that the data clearly demonstrates a positive influence of the SECP regulations on board gender diversity in the listed companies.

She recommended that women need to remain in the pipeline, get accredited, and build their portfolios in order to encourage a meaningful presence of women in boardrooms. Additionally, companies should devise well-articulated diversity policies to be approved at the board level and implemented under its constant supervision.

Khan added that senior women should be given adequate networking opportunities via nominations for various industry forums.