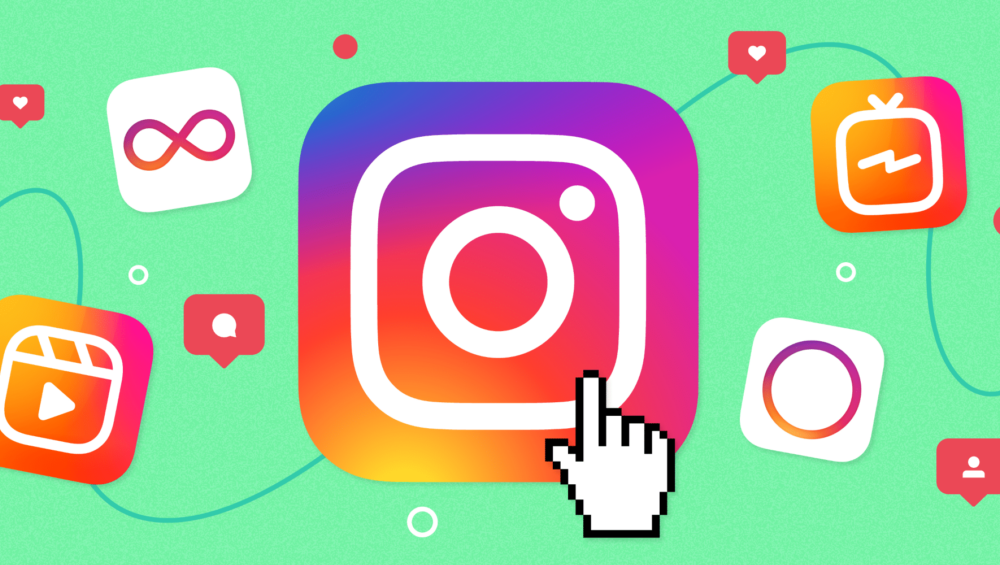 Instagram has been experimenting with removing the like count on its app since 2019. There had been no news on this experimental feature since then, but now it has been spotted in the wild once again without any official announcement.

Last week, Instagram’s PR team tweeted that they are testing a new feature to hide likes on Instagram’s Feed. However, a bug during testing added a lot more users than intended. The bug was patched within a few hours, but it left many users confused.

This week we unintentionally launched private like counts to a lot of people, our apologies. The idea is clearly polarizing, so we’re looking for a way to bring the idea to people who want it and not to those who don’t.#thisweekoninstagram pic.twitter.com/aS0p4tkDfV

As mentioned earlier, private like counts on Instagram is not something new. The company has been running tests for the feature since July 2019 in select countries including Australia, Brazil, Canada, Ireland, Italy, Japan, and New Zealand.

If the test went well, it was expected that the feature would roll out to everyone worldwide. However, Mosseri explained in his tweet that the Instagram team’s efforts had to be divided, which is why the feature was delayed.

Some of the team member’s focus was to provide support to small businesses, while others were fighting racial injustice in the US given the current situation.

That being said, there is still no word on when private like counts on Instagram are launching.