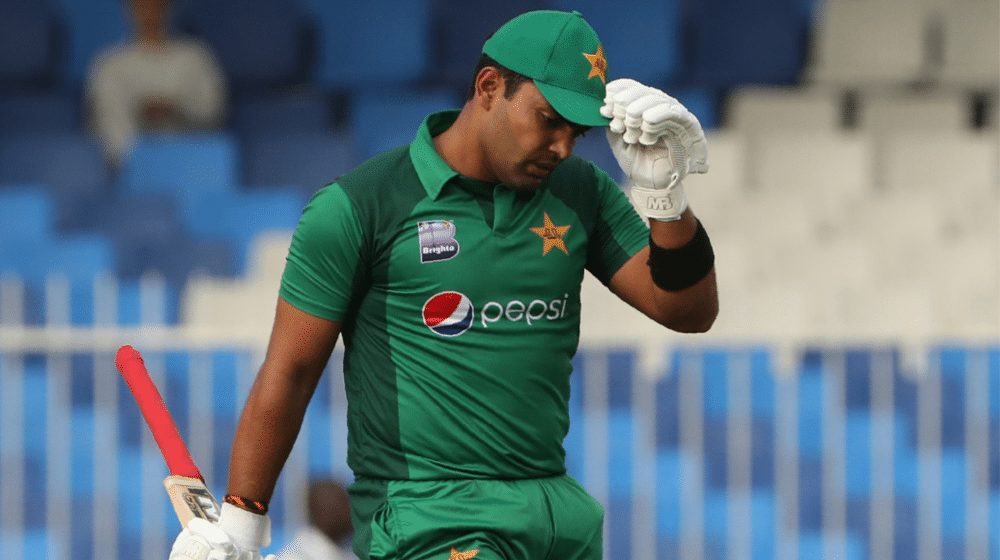 Middle-order batsman, Umar Akmal, said that he is determined to make a comeback to the national team.

His statement comes after the Court of Arbitration for Sport (CAS) cleared him to resume cricketing activities. Akmal will be eligible to play once again once he has been cleared to return to the cricket field.

Shahnawaz Dahani Gets a Hero’s Welcome in Larkana [Video]

Akmal said that he suffered a lot over the past year, but he has put the entire episode behind him. He added that he is focusing on getting his place back in the national team. Akmal had a promising start to his international career and was one of the mainstays of the Pakistan middle-order. He played 121 ODIs, 16 Test matches, and 84 T20Is for Pakistan since his debut in 2009.

His promising career faltered due to a string of poor performances and clashes with the head coaches, Waqar Younis and Mickey Arthur. Akmal was banned for three years by the Pakistan Cricket Board (PCB) after he failed to report approaches by bookies. The ban was reduced to 18 months after an appeal.

PCB Shuts Down Its Headquarter Due to COVID-19

Akmal decided to appeal to the CAS. The court further reduced the ban to 12 months and imposed a fine of Rs. 4.25 million. As the 12 months have already been served, he can now take part in cricketing activities, given he completes the rehabilitation program.

Akmal said that he learned a lot in the past 12 months, and he hopes to resurrect his international career as he believes there is still a lot of cricket left in him.