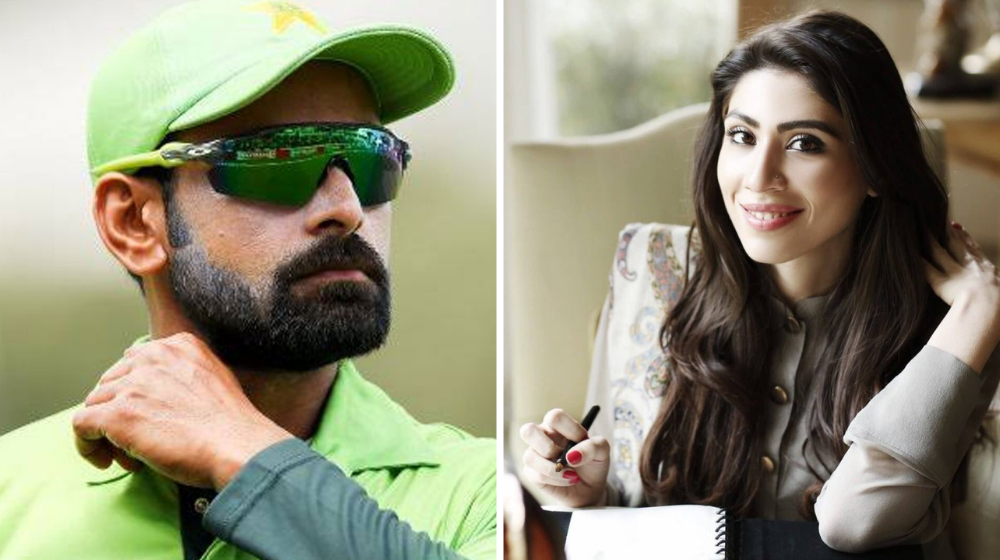 The veteran all-rounder, Mohammad Hafeez, like many other cricketers, is a fan of Prime Minister Imran Khan. Hafeez took to Twitter to praise PM Imran for his move to secure a vote of confidence from the parliament. Hafeez termed the move a ‘masterstroke.’

Will International Teams Come to Pakistan After PSL Controversy?

Hafeez’s tweet did not sit well with the opposition supporters. PML-N’s Hina Parvez Butt responded to Hafeez’s tweet and told him to stop commenting on politics and focus on his cricket.

She lashed out at Hafeez and said, “Pakistan has become a laughing stock in front of the world after failing to follow the COVID-19 protocols in the PSL, and now you are supporting a vote thief. It is better to shut your mouth and focus on cricket instead of commenting on politics.”

Hafeez is known to speak his mind on social media. He recently got himself involved in a heated exchange with the former Pakistan captain, Sarfaraz Ahmed, while he has had verbal spats with Rameez Raja and Mohammad Amir in recent times. Hafeez chose not to respond to Hina’s tweet.

Hina Parvez Butt is a member of the provincial assembly in Punjab. She, too, is known to get in heated exchanges on Twitter and is a staunch supporter of PML-N.