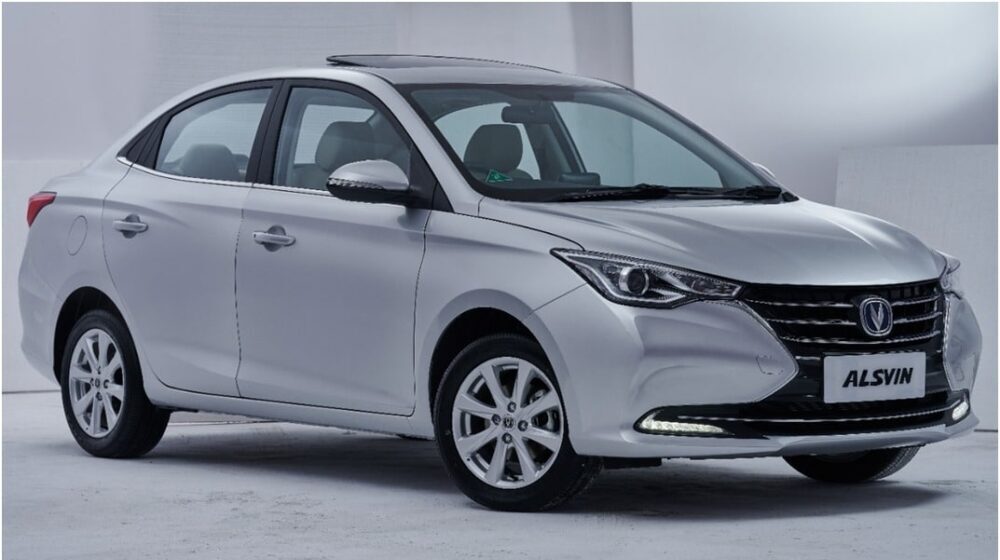 It is a common notion that the main appeal of the Chinese automakers in the Pakistani auto market is their cheaper alternatives that also happen to be of better quality than what is currently being offered locally.

This begs the question as to what the fate and the appeal of these new brands in Pakistan would be if they also resort to price hikes like the other brands. An example of this is Changan’s recent announcement of a bump of Rs. 101,000 in the price of their brand new offering, the Alsvin sedan. The price hike was announced yesterday and entails the company’s revision of the MSRPs of the Comfort A/T and the Lumiere A/T variants of the Alsvin.

Is Honda BR-V the Most Economical Crossover SUV in Pakistan?

The new prices of the Alsvin variants are as follows:

Fortunately, for those who prefer a manual gearbox and can live without a few added convenience features, the price of the Comfort M/T has been kept the same.

Earlier this year, the Alsvin had received a brilliant response from the public as the company reported that it had received around 28,000 walk-in customers who were interested in the new car, 17,000 pre-bookings, and that all the available units of the vehicle had been sold out within a week of the announcement of the price.

Despite the increase in its price, the Alsvin is still a cheaper alternative to the Yaris and the City, especially in the top trim-level, and still has better value for money as compared to the City which is over a decade old.