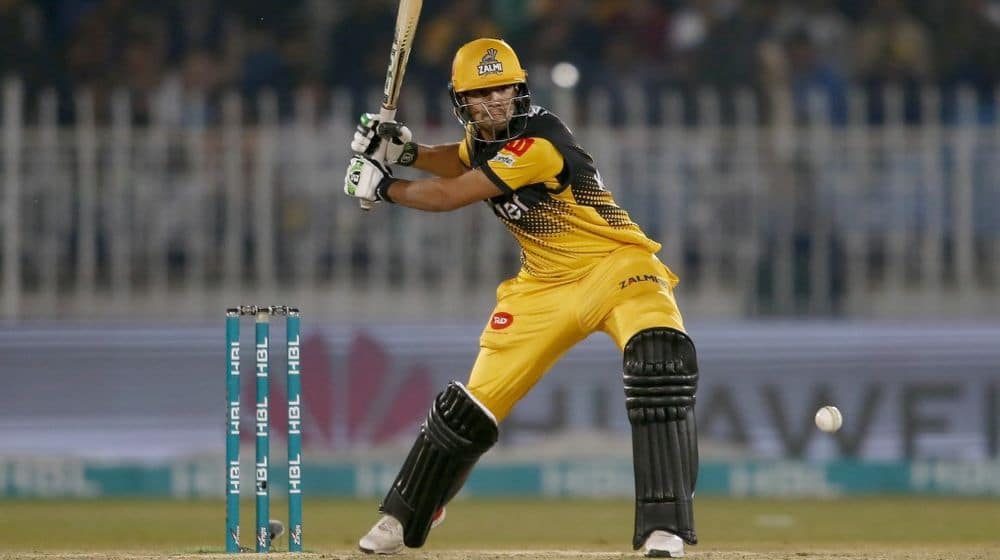 Pakistan’s emerging star, Haider Ali, announced himself to the international arena with a half-century in his debut match against England. Since then, he has never looked back and worked to improve his game with every passing day.

In PSL 2021, Haider played a couple of match-winning knocks to get his team over the line. His performances and potential not only received praises from former international cricketers, Michael Vaughan, Tom Moody, Wasim Akram, and Ramiz Raja but also opened the doors for other international leagues.

Haider Ali has caught the eyes of franchises around the world, and there are reports that at least two teams from England’s T20 Blast and one from Australia’s Big Bash are looking to sign the rising star.

As per reports, a couple of English counties have contacted Haider’s manager and he might be available for the league once the remaining PSL 6 matches are over by mid-June.

Before Haider, star Pakistani players like Babar Azam, Imad Wasim, Mohammad Amir, Mohammad Abbas, Shaheen Shah Afridi, and Azhar Ali have been a regular part of the English domestic season and their performances have gone up a notch. The opportunity may provide Haider with an opportunity to gain experience in English conditions and improve his overall game.