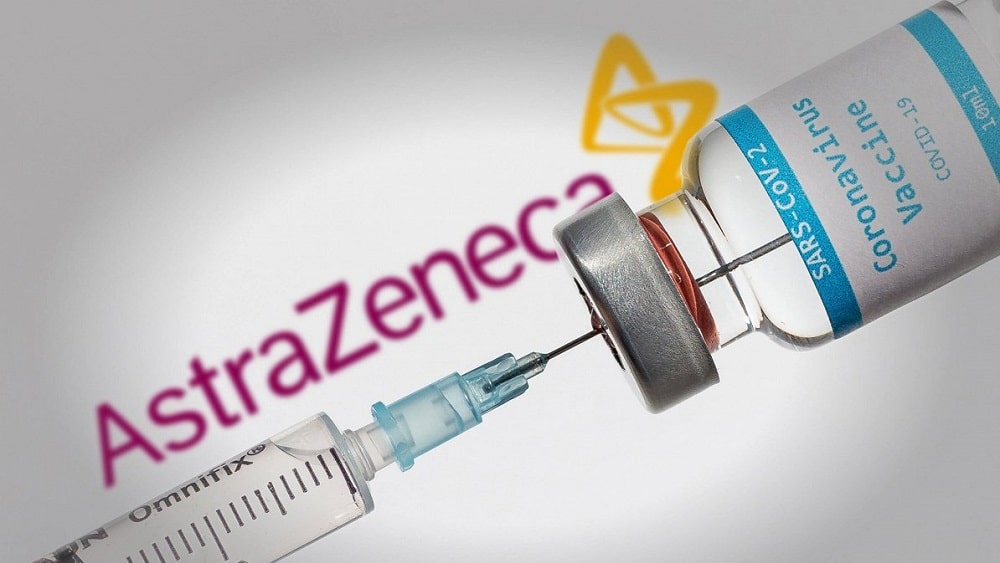 More than a dozen countries, mostly in Europe, have suspended the use of AstraZeneca’s Coronavirus vaccine as a precautionary measure after a number of recipients suffered blood clots in the days and weeks that followed.

DR Congo has decided to postpone its mass vaccination campaign in light of the moves of the European countries. Congo had received 1.7 million doses of AstraZeneca’s under the COVAX scheme earlier this month.

Venezuela has decided against authorizing the use of the AstraZeneca vaccine as the country has been using Russia’s Sputnik V and China’s Sinopharm for its mass vaccination campaign.

On the other hand, the World Health Organization (WHO) and the European Medicines Agency (EMA), in light of AstraZeneca’s statement, have appealed to countries not to halt the vaccination campaigns.

In an official statement, AstraZeneca has stated that a review of its safety data revealed no evidence of an increased risk of blood clots. The review is based on the experiences of 17 million individuals vaccinated across the UK and EU.

Peshawar to Get a State-of-the-Art Food Analysis Lab

Note that AstraZeneca, the UK-based pharmaceutical company, had developed its COVID-19 vaccine in collaboration with Oxford University.