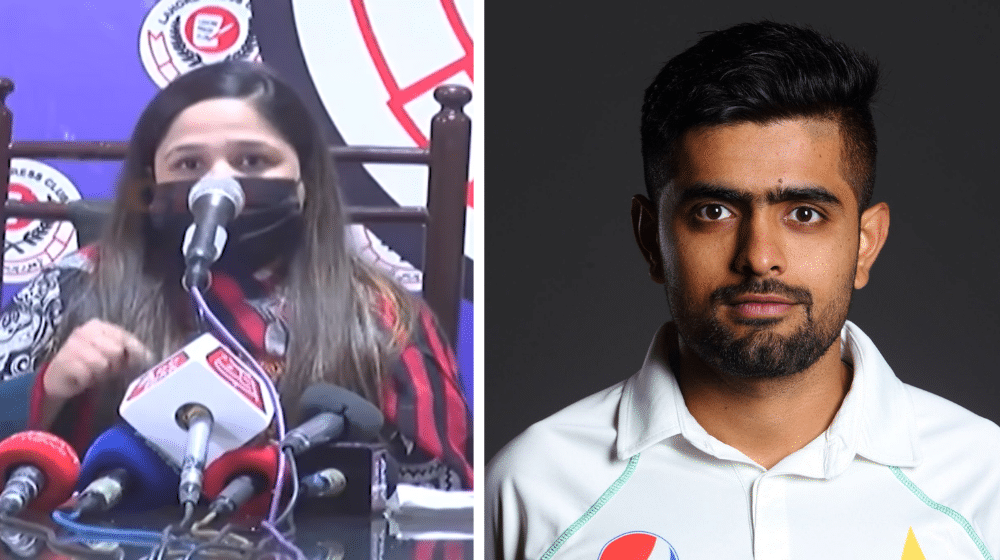 An additional district and sessions court in Lahore has directed the Federal Investigation Agency (FIA) to lodge a case against Babar Azam and two women for allegedly blackmailing, harassing, and threatening Hamiza Mukhtar.

Judge Hamid Hussain issued the ruling on a plea submitted by the counsel of Hamiza. The judge, in his ruling, directed the FIA to proceed further with respect to the registration of FIR ‘against the culprits within the stipulated time following legal formalities.’

Hamiza, who earlier blamed Babar for blackmailing her and of fornication with her consent on promises of marriage, had moved to FIA to lodge a case against unknown callers trying to threaten her for ‘dire consequences’ and forcing her to walk back on her claims against Babar.

Hamiza told FIA that the people calling her from unknown numbers had claimed that they had objectionable pictures and videos of her in possession that could be leaked on social media. She had requested the investigation agency to trace the calls and take action against those responsible.

The Federal Investigation Agency’s inquiry report found out that the numbers belonged to Babar and two women, identified as Maryam Ahmed and Salemi Bibi.

PIA to Ground All ATR Aircraft by August

Salemi bibi did not appear in court despite receiving three court notices, while the other accused told the court that she did not know the petitioner and did not threaten her. She had promised to submit her phone for further inquiry but has been avoiding the court hearings since.

Babar was also summoned on January 18. Since he was busy with national duty, his elder brother Faisal Azam appeared and sought time for verifying the matter. He has yet to show up since.