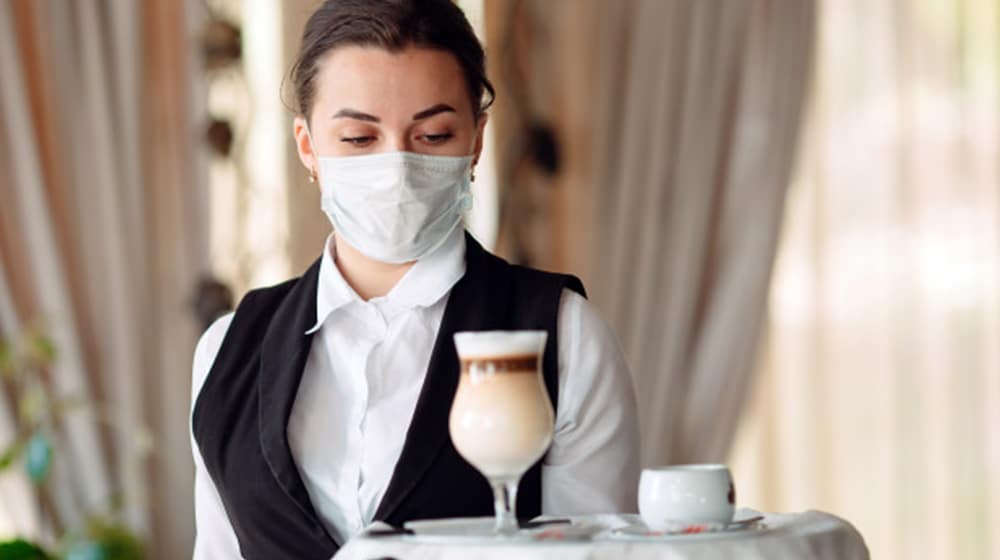 The Punjab Bar Council (PBC) has requested the provincial government to prohibit the staff of hotels, restaurants, and eateries from wearing black suits with white shirts.

As per the official handout, the PBC has stated that the dress code in question is specific to the “uniform of lawyers” and that “nobody is allowed to wear the uniform of lawyers except the lawyers”.

Chinese Liquor Company Gets License to Operate in Pakistan

The PBC Secretary, Muhammad Ashraf Rahi, explained in a statement to the provincial Chief Minister Sardar Usman Buzdar, that “it came to our knowledge, many hotels and marriage halls staff is wearing the uniform of lawyers”.

He urged the provincial government to give “clear directions to proceed under the relevant provisions of law” and to make sure that the uniform of lawyers isn’t found” at marriage halls, hotels, and related venues.

Punjab to Launch “College of the Year” Competition

Similar requests have been made by the Islamabad Bar Council and the Balochistan Bar Council, and the government is yet to make an official announcement in this regard.