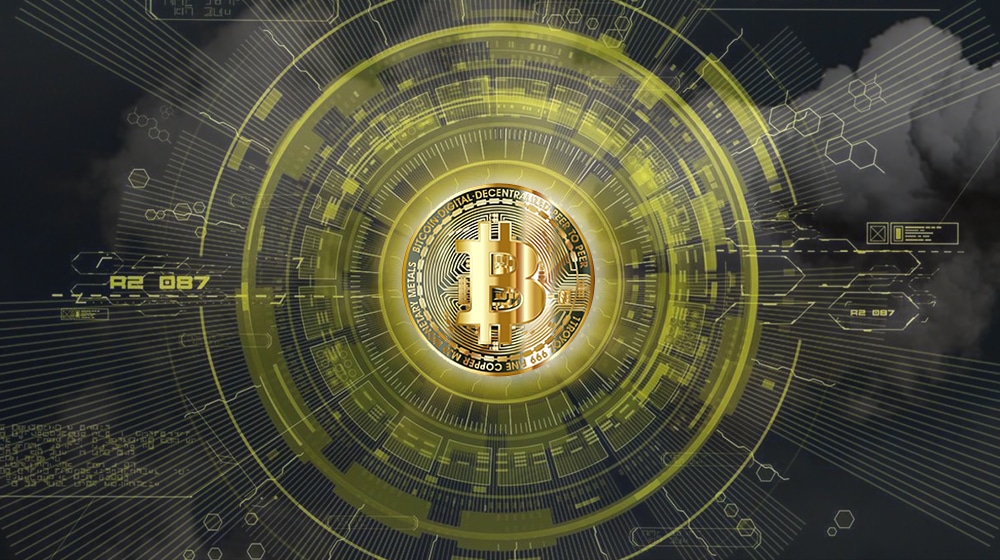 While cryptocurrencies have garnered a mixture of praise and ill-will for their ability to create loads of wealth, critics from the opposite side of the trading block, particularly climate change advocates, have heavily condemned the technology for its effect on the environment.

Bitcoin’s energy consumption has grown synonymously with the boom in the currency’s underlying price. According to the University of Cambridge, Bitcoin mining consumes somewhere in the region of 130 terawatt-hours per year, or around the same amount of energy as Argentina uses.

Tech to Auto: These April Fool’s Day News Are Actually Pranks [In Pictures]

Bitcoin’s consumption has doubled since November 2020 as more miners compete for rewards set by the blockchain network. But more recently, the explosion in the buying and selling of digital currencies has brought other networks under the carbon emission spotlight.

According to Digiconomist, Ethereum consumes almost 30 terawatt-hours per year. That puts its network’s consumption on par with countries like Bahrain and Qatar. Ethereum’s energy consumption, like Bitcoin, is surging and doesn’t look like its going to trip anytime soon. 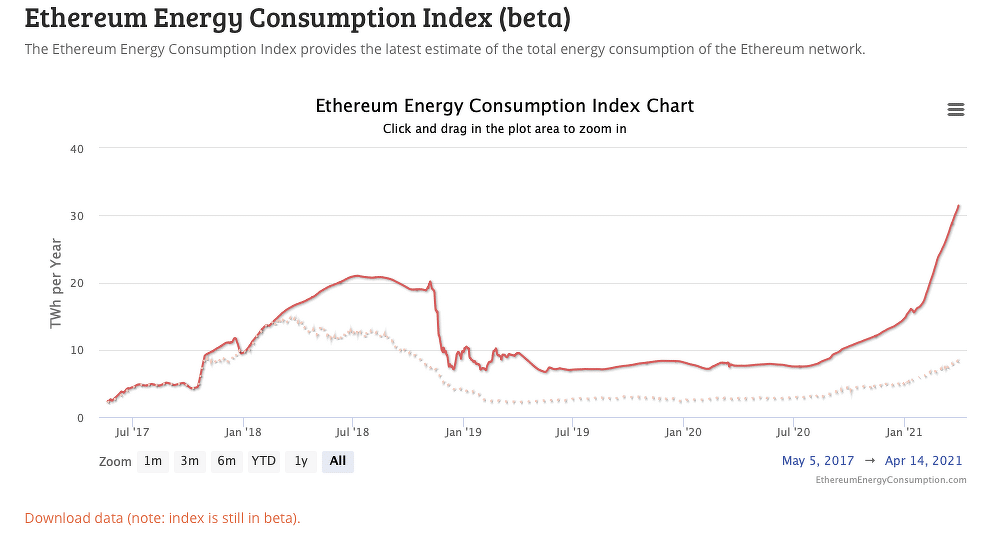 From averages of around 8 terawatts per hour in August 2020, the Ethereum network sits at around 30twh today, representing an increase of 275% according to Digiconomist.

The world is gearing up for the next couple of years, with big corporations and projects working on ultra-low blueprints for energy-efficient blockchain networks which, in principle, could essentially be maintained on smartphones. For now, these projects are in the developmental phase, subject to research in the next few years.