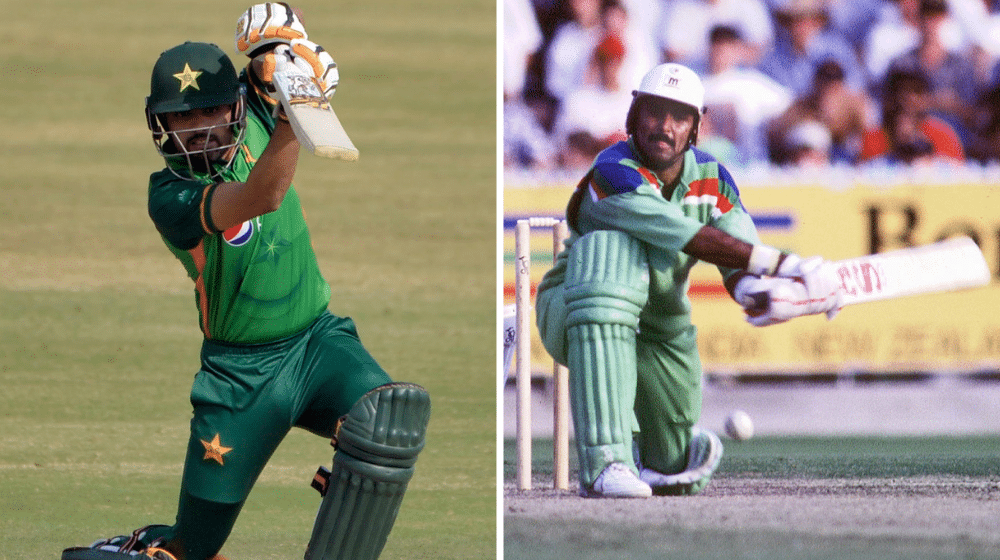 This Kid From Lahore is Being Compared With Babar & Tendulkar [Video]

As Babar reached double figures in the first ODI against South Africa, he neared the record for registering a double-figure score in consecutive innings twice. Out of his 76 ODI innings, Babar has registered a single figure score only 9 times.

One of the key aspects to be considered as a great of the game is to put in consistent performances over a long period of time. Babar has been one of the star players in international cricket and has scored runs consistently regardless of the conditions. He has scored 3,580 runs at an average of 55.93, including 12 centuries and 15 half-centuries.