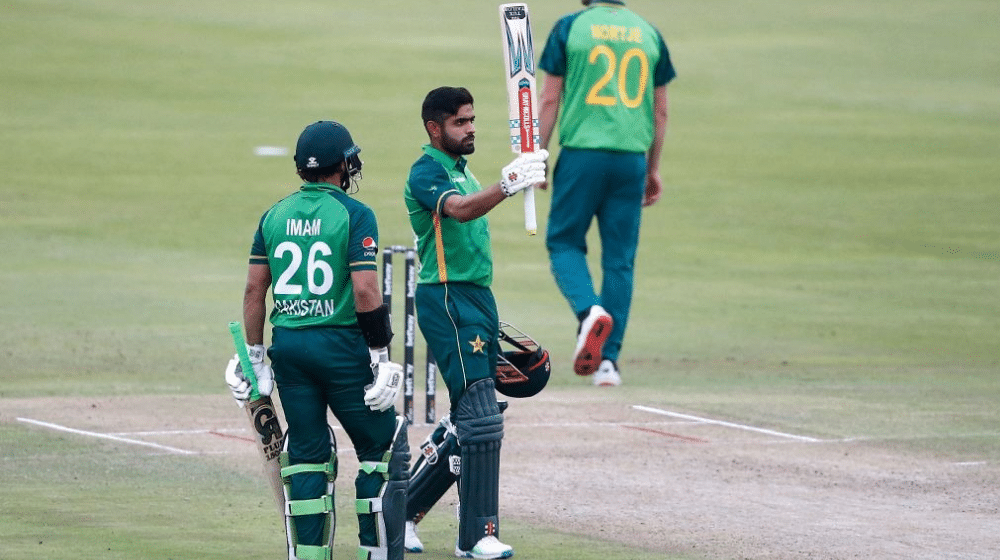 Here is the list of quickest to 13 ODI centuries:

Azam’s exquisite innings of 103 of 104 balls led Pakistan to a victory in the first ODI against the Proteas and has put them in a strong position to claim a series win. This was Babar’s second century as ODI captain, his previous came against Zimbabwe in Rawalpindi in November 2020.

This Kid From Lahore is Being Compared With Babar & Tendulkar [Video]

This was Babar’s first ODI century against South Africa, he has scored four centuries against West Indies, three against Sri Lanka, two against Zimbabwe, and one each against New Zealand, Australia, and England. Having played cricket in ten countries, South Africa is the seventh nation he has scored a century in, his other centuries have come in Pakistan, England, Australia, UAE, West Indies, and Zimbabwe.