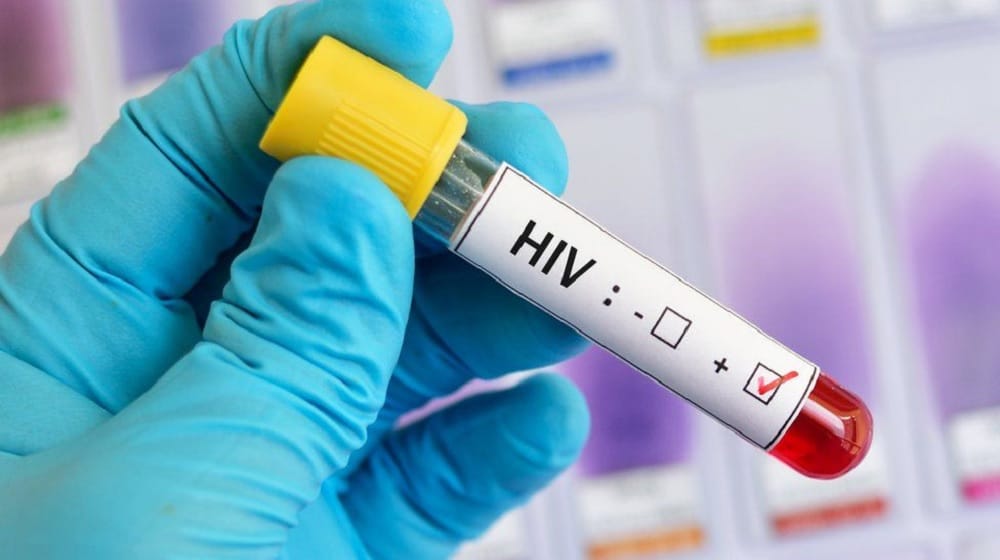 A report by The New York Times stated called out the sad state of affairs of Pakistan’s healthcare system, particularly in Sindh, and cited the outbreak of HIV in Rato Dero in 2019 during which hundreds of children had tested positive.

The report highlighted that “In Pakistan, HIV numbers have long been trending in the wrong direction. The most recent data indicates that only 21 percent of those infected with HIV in Pakistan are aware of their status”.

The report quoted UNAIDS and detailed that there are almost 190,000 HIV-positive people in Pakistan but only 12 percent of them are able to receive treatment, which has led to a 385 percent increase in HIV-related deaths since 2010. In comparison, there has been a 45 percent decline in the deaths from the disease in Sub-Saharan Africa during the same period.

According to the report, the reason for the resurgence of HIV in Pakistan is mostly related to money and the lack of consistent and equitable spending by the government on health.

The report further highlighted that Pakistan is only one of the world’s two remaining countries that have not been able to eradicate polio, and also bears a heavy burden from tuberculosis (TB) which is partly because being HIV-positive increases susceptibility to TB.

On 30 November 2019, 1,132 children in Rato Dero had tested positive for HIV, and the number is higher now, having been increased by the coronavirus pandemic.

Mishal Khan, a policy analyst at the London School of Hygiene and Tropical Medicine who studies the Pakistani health system, said that she does not want  “everything to be about COVID-19, because it’s not like the other issues will go away.”

“They’ll just get neglected,” she added.

The report brought to light the sufferings of the common man in Pakistan when a tragedy like HIV strikes an entire family and the healthcare system also fails under strain.