Pakistani Rupee opened the week with the downward movement against the US Dollar but turned the tide on Tuesday.

The depreciation of the Rupee against the US dollar in the past few days was expected following a long upward rally, while the upward movement cannot be categorized as unexpected either.

According to the dealers, the Rupee is strengthening due to improved external position and lower demand for import payments. The inflows as approved by the IMF, the World Bank, and the Asian Development Bank have created a positive sentiment for the local currency. This also hints at a further appreciation for PKR in the coming weeks. 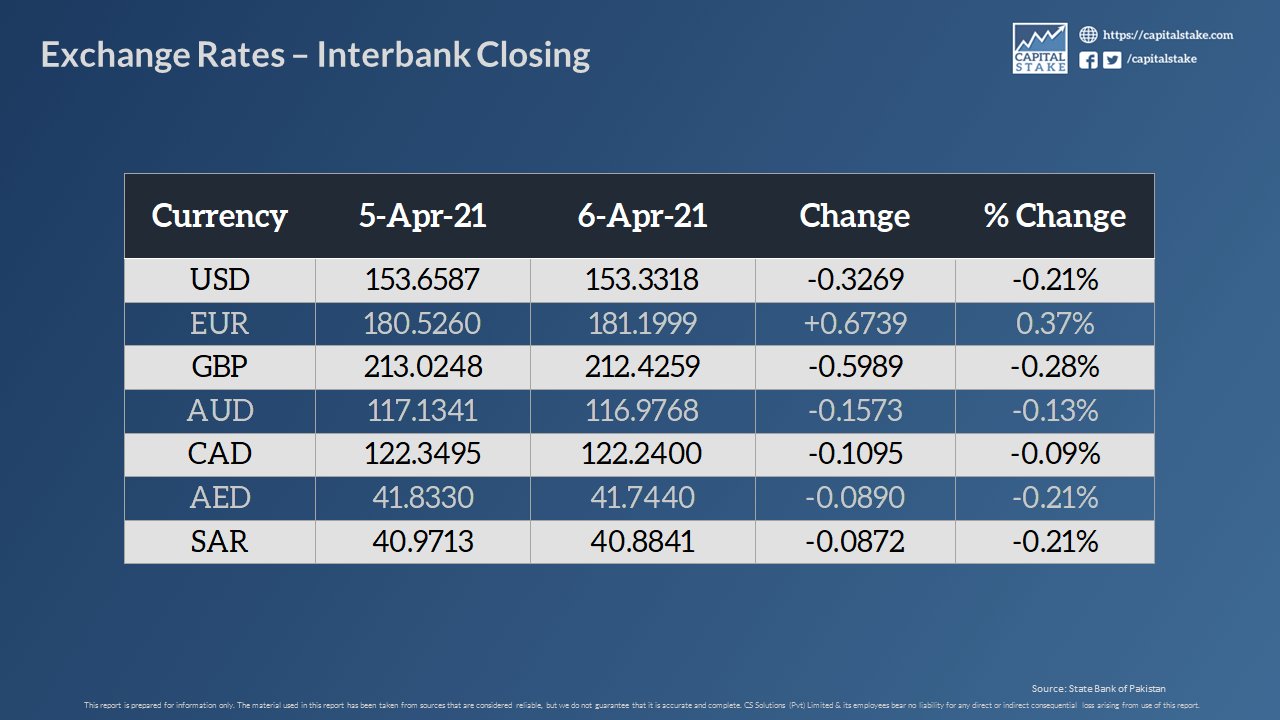 The PKR deteriorated against both the UAE Dirham (AED) and the Saudi Riyal (SAR) on Monday but posted an improvement of 8 paisas against both currencies today.