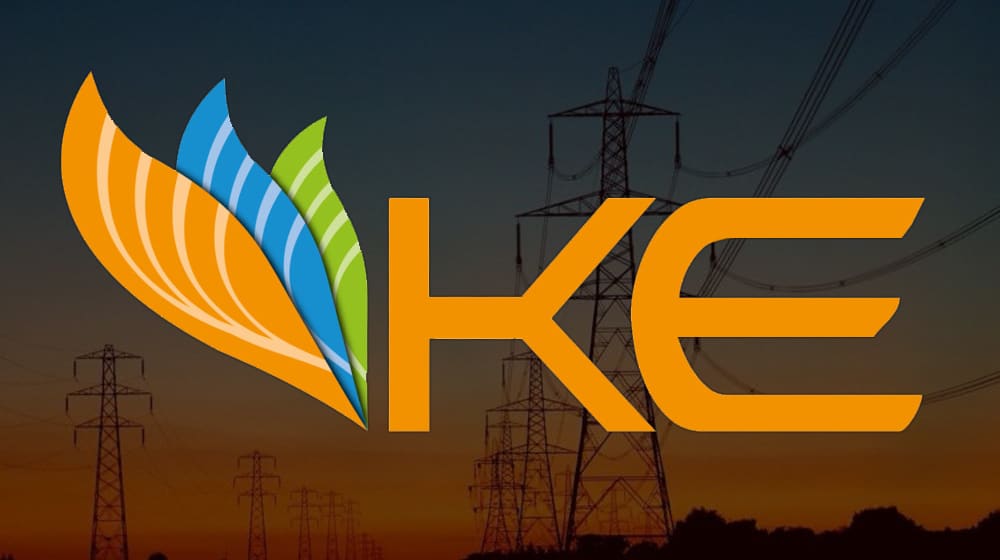 The Managing Director, Investments of Saudi Arabia’s Aljomaih Holdings Co., Abdulaziz Hamad Aljomaih, has alleged that the Special Assistant to the Prime Minister (SAPM) on Power and Petroleum, Tabish Gauhar, has made “deliberate attempts” to disrupt the settlement process of K-Electric (KE) issues, reported Business Recorder.

Aljomaih was the first Chairman of KE after it was privatized, and continues to remain one of its largest investors to date. He visited Pakistan in mid-March and held meetings with the prime minister and officials concerned. The issues in concern here relate to the entry of Shanghai Electric Power (SEP) in the picture.

Aljomaih has written a letter to Prime Minister Imran Khan and sent copies of it to the Ministers for Privatization, Energy, Finance, and Planning, Development and Special Initiatives. He complained in the letter that during his meetings he had been assured by all that a dispute resolution document was in the final stages of negotiations. However, the matter had remained unresolved and potentially even at risk due to last-minute negative comments on the agreed document by the SAPM on Power.

The text of the letter read: “Mr. Prime Minister, in the spirit of accountability, it is my duty to inform you that there is a clear conflict of interest vis-a-vis involvement of your Special Assistant Tabish Gauhar with KE matters”.

Gauhar had not been included in the deliberations because of his previous position as the former Chief Executive Officer (CEO) and Chairman of KE.

The letter further stated: “His involvement will taint the process and the outcome will always remain challenged regardless of what it is. It is therefore unsettling for us to see Tabish Gauhar cast aspersions on a process, he was not a party to when this has been fine-tuned to a form acceptable to all parties”.

The SAPM had earlier said that the Government of Pakistan would be unable to resolve the outstanding issues in a fair manner for both itself and KE, and that a resolution should not be expected any time soon.

He equated Gauhar’s statement as “tantamount to mala-fide intent not just for KE but for Pakistan’s reputation as an international investment destination”.

Banks Asked to Use Credit Bureaus to Enhance SMEs Financing

The SAPM responded to the allegations in the letter and said, “Since I have no current direct or indirect economic stake in KE… I don’t have any ‘personal’ views on KE, they simply reflect the ‘institutional’ views of the Power Division, Ministry of Energy”.

He added, “The fact that the Shanghai Power transaction is stalled since October 2016 clearly implies that something fundamental is wrong with the proposed terms and conditions that two successive governments and several bureaucracies have struggled to accept to date”.

The SAPM also noted that “There’s a clear difference between the interests and sustainability of KE and its consumers (that we all wish to promote) and the financial concerns of the selling investors (that is of secondary importance to the State and can’t be given immunity for their actions, inactions or policy choices of many years.”