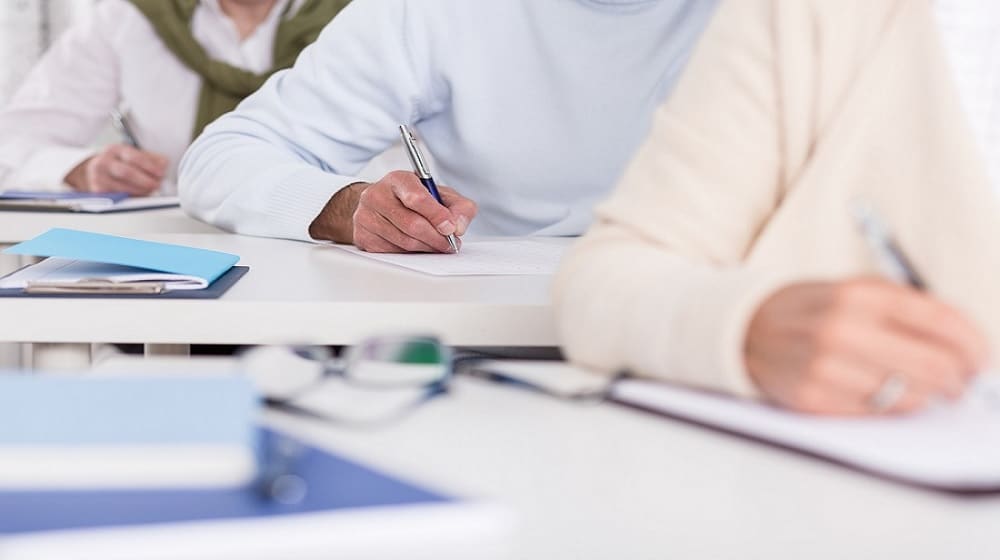 The Chairperson of the Board of Secondary Education, Muhammad Yousaf Baloch, has declared that the Matriculation examinations in Balochistan will start from 9 April.

Over 130,000 candidates are expected to take the examinations.

“This year 400 examination centers have been set up across the province, and 1,200 invigilators and other staff have been hired,” Baloch said.

A total of 52 exam centers have been set up in Quetta, and the district and provincial education secretaries’ teams will be present at the centers to ensure strict compliance with the coronavirus standard operating procedures.

The candidates will not be allowed to bring mobile phones to the centers, and any candidate found cheating will be penalized.

The education sector has suffered greatly due to the lockdowns imposed amidst the pandemic, which is why the government will ensure that the board examinations are conducted as per their schedules this year.

Meanwhile, the members of the All Balochistan Employees and Workers Grand Alliance have announced that they will boycott the Matriculation examinations in the province.