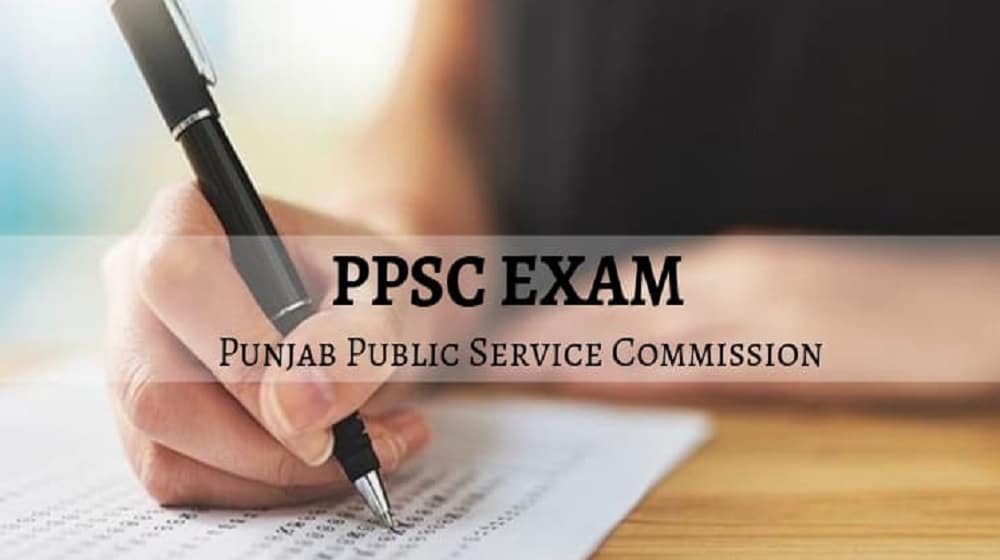 Private School Associations to Protest Against School Closure in Islamabad

The successful scholars have been awarded prizes by Jamia Ashrafia, the spokesperson added.

In other news, the Anti-Corruption Establishment (ACE) of Punjab arrested another suspect linked to the PPSC’s examination paper leak case for 58 posts of the revenue department. The suspect was arrested with the help of geofencing technology.

ACE has arrested seven suspects in connection with the examination paper leak so far.