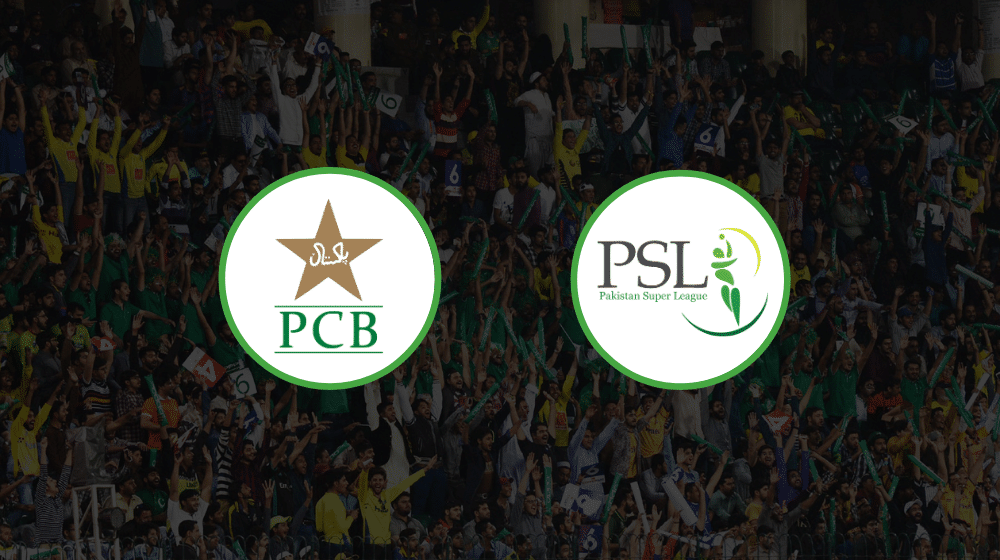 Earlier this week, the two-member inquiry committee tasked with investigating the breaches in the bio-secure bubble during the sixth edition of Pakistan Super League (PSL) submitted their findings to the Chairman of the Pakistan Cricket Board (PCB), Ehsan Mani. The board will thoroughly review the findings and would take further action on the matter, but they have decided not to make the report public.

According to sources, the report did not mention any specific individuals involved in the breaches of the protocols, but it does state the casual attitude of several departments and their role in letting the players, management, and officials breach the bubble.

The report also stated that the whole situation could have been avoided if the authorities had taken due action when the first individual returned a positive result.

There were multiple breaches in the protocols that ultimately led to the postponement. As a result, at least nine players tested positive for COVID-19. PCB decided to postpone the tournament as the conditions were deemed unsafe for the players and the officials. PCB had revealed that the rest of the tournament would likely be held in June, but the dates are yet to be finalized.

PCB has also announced that a foreign company has been hired to manage the bio-secure bubble for the remainder of the tournament, as is the norm in several other cricketing playing countries.