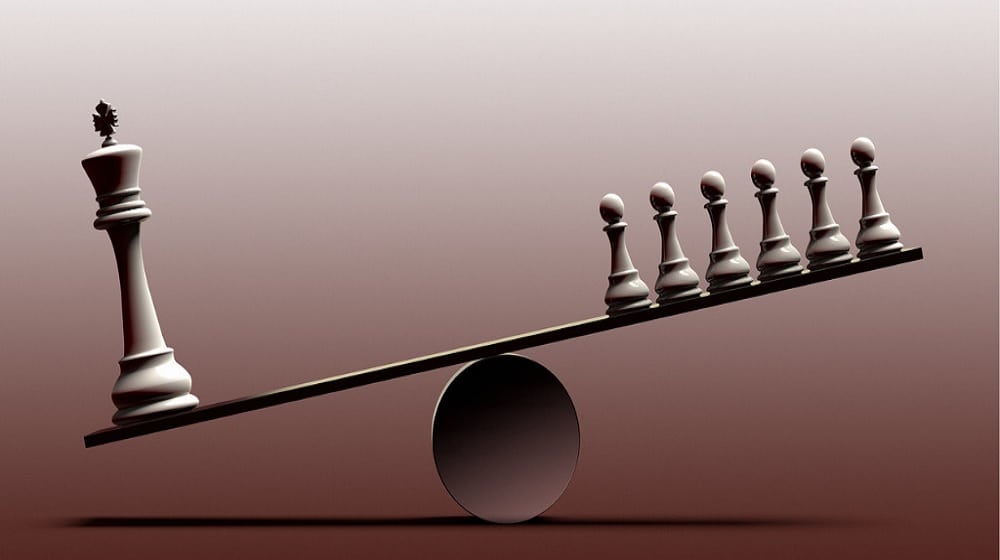 The United Nations Development Program’s (UNDP) Pakistan National Human Development Report (NHDR) 2020 highlights two different classes of Pakistanis, the richest and the poorest, which have been resulting in massive levels of income inequality.

The report that is authored by the renowned economist, Dr. Hafiz A Pasha, defines two different Pakistani groups — one living off generational wealth, with multiple opportunities to pursue education, careers, secure futures, provision of the best health care systems; and the other group that is surviving on the bare minimum.

The Issue of Water Scarcity in Pakistan

According to the statistics, privileged Pakistanis had an exorbitant amount of wealth worth a total of Rs. 2,660 billion in 2017-2018, which is equivalent to seven percent of the country’s GDP, and the privileges that the rich enjoy include favorable pricing, lower taxation, and preferential access.

Dr. Pasha stated that if just 24 percent of these privileges are given to the poor, it can double their benefits and ultimately reduce inequality in society.

Telemedicine: The Future of Healthcare in Pakistan

The report suggests that in order to reduce this inequality, the real per capita income of the poorest 40 percent must increase at a rate that exceeds the income growth rate of the total population of Pakistan.

The NHDR’s 2020 report revealed that inflation combined with unemployment among the educated workers from the middle class had slowly pushed them to the bottom of the pyramid.