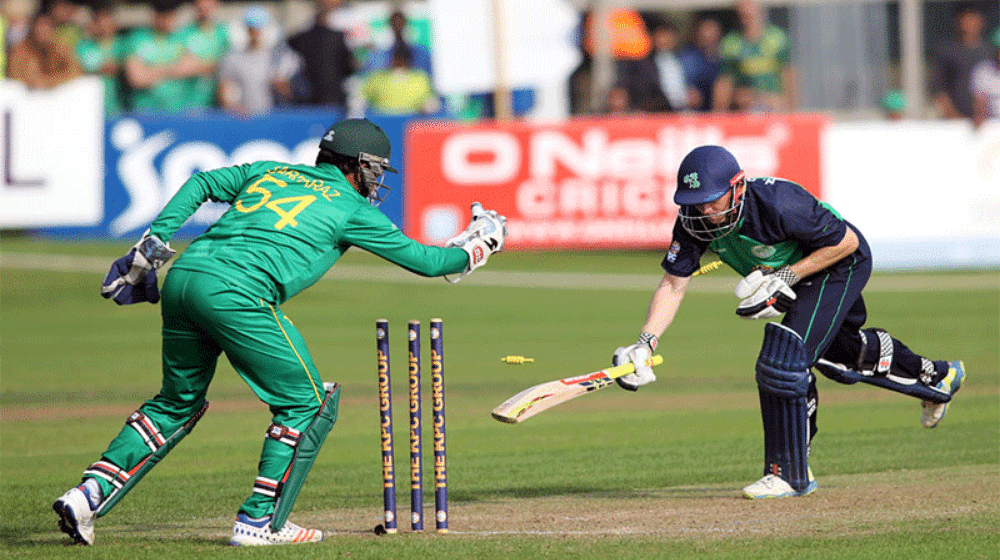 Pakistan’s two-match T20I series against Ireland in June has been postponed due to scheduling conflicts. The series was scheduled to be played in England, but the England and Wales Cricket Board (ECB) informed the two cricketing boards that it would be impossible for them to host the matches.

The final of the World Test Championship, between India and New Zealand, and England women’s international fixtures are scheduled to be played in June, whereas, the Pakistan national team squad members would also have been unavailable due to the resumption of the sixth edition of Pakistan Super League (PSL) in the same month.

Pakistan’s T20I series against Ireland was originally scheduled to be played in 2020, but it had been postponed due to the Covid-19 pandemic. Ireland cricket has been deeply affected due to the pandemic, as the majority of their international fixtures were either canceled or postponed.

We had agreements drawn up with two grounds but the ECB came back to us and said that they had so many international teams coming into the country already and that the logistics around bubbles and Covid protocols are such a significant operation that having another two countries in at that time was just too much.

“It is a shame, especially in a T20 World Cup year, but we still have three [T20Is] lined up against South Africa in July and against Zimbabwe in August. We’re trying to reschedule the Pakistan ones for a future date at some stage down the line,” he added.

Pakistan on the other hand is scheduled to play at least four T20I series, including a four-match series against South Africa, before the start of the T20 World Cup in India in October. 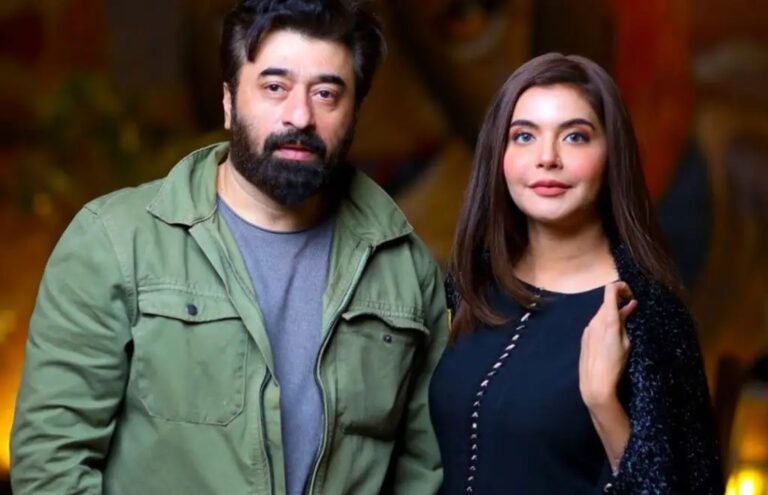