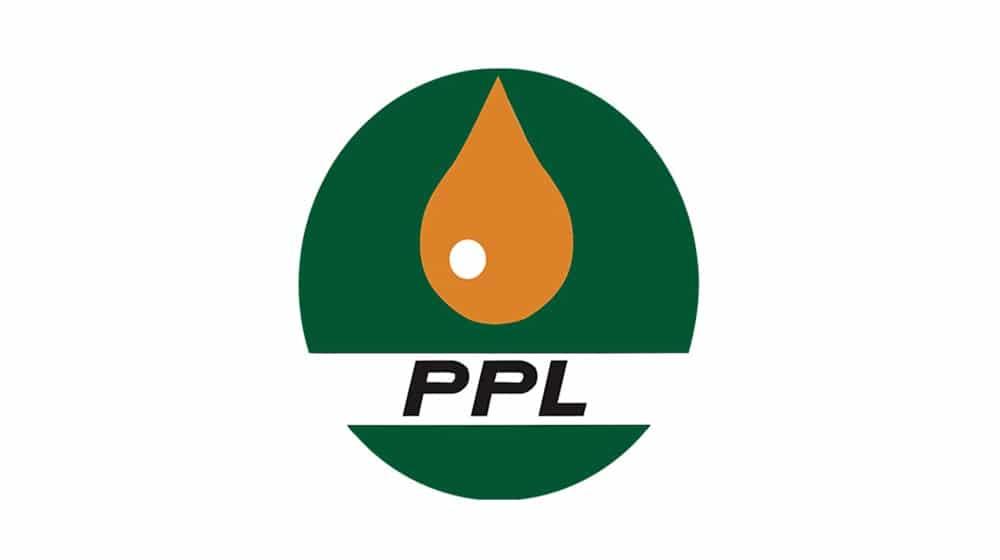 In a filing to the Pakistan Stock Exchange (PSX), the PPL stated that the company would pursue the remaining amount that is over Rs. 253 million.

The statement of the filing said, “In pursuance of Rule 5.6.1 of your Rules, we hereby inform you that the company has received a pay order for Rs. 903.218 million from the National Accountability Bureau (NAB) against long outstanding receivables of the Company from Byco Petroleum Pakistan Limited”.

According to the statement, the company had recognized a provision against the debts due from Byco to the tune of the principal amount of Rs. 1,156.220 million, and this provision will now be reversed to the extent of the Rs. 903.218 million.

It added that “The company is pursuing recovery of the remaining amount [principal as well as late payment surcharge] through NAB and the suit for recovery filed by it in the high court of Sindh at Karachi”.

CDWP Approves Project Worth Rs. 3.72 billion and Refers Another to ECNEC

According to the media reports, the NAB had distributed cheques amounting to Rs. 1.01 billion among various state functionaries including the Government of Sindh, the PPL, Pakistan State Oil (PSO), and the Federal Board of Revenue (FBR) last week after making different recoveries.

However, the spokesman for Byco Pakistan stated that the amount has been actually been paid by the company and not by the NAB. He said, “It’s true that plea bargain deal was requested [by Byco COO Kamran Iftikhar Lari], which was accepted by the NAB but the amount was actually paid by Byco”.