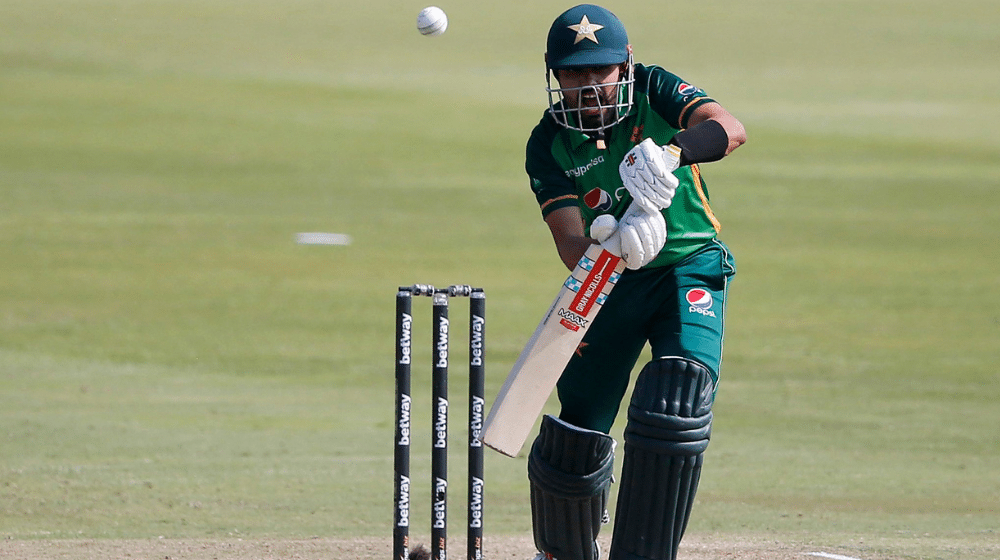 Pakistan all-format captain, Babar Azam, was rewarded for his outstanding performances over the past few years as he was crowned as the new number one ODI batsman in the world, surpassing Indian captain, Virat Kohli, who held the position for almost four years.

Babar Azam scored 228 runs, including one century and one half-century, in the recently concluded three-match series against South Africa, helping Pakistan to a historic series win in the rainbow nation. His innings of 94 in the final ODI helped him gain 13 rating points, which enabled him to jump to the number one spot. He is now 8 points ahead of Kohli.

Babar became only the fourth Pakistani in history to become the number one ODI batsman. Zaheer Abbas, Javed Miandad and Mohammad Yousuf are the other three to achieve the feat.

Asian Bradman, Zaheer Abbas, was the first Pakistani to be ranked as the world’s best ODI batsman. He reached the summit after scoring a century against New Zealand at Trent Bridge, Nottingham in the 1983 ICC Cricket World Cup. Zaheer Abbas’ record was exceptional for Pakistan and despite playing only 62 ODIs, he scored 2,572 runs at an average of 47.62, including 7 centuries and 13 half-centuries.

Javed Miandad, was the next Pakistani to top the rankings. He achieved the feat after scoring a century against Sri Lanka at Hyderabad in 1987. He has been regarded as one of the finest batsmen to ever grace the game. He scored 7,381 runs at an average of 41.70, including 8 centuries and 50 half-centuries.

Mohammad Yousuf became the third Pakistani batsman to be ranked number one. Yousuf is the second highest run-scorer for Pakistan in ODIs, having scored 9,554 runs at an average of 42.08, including 15 centuries and 62 half-centuries.