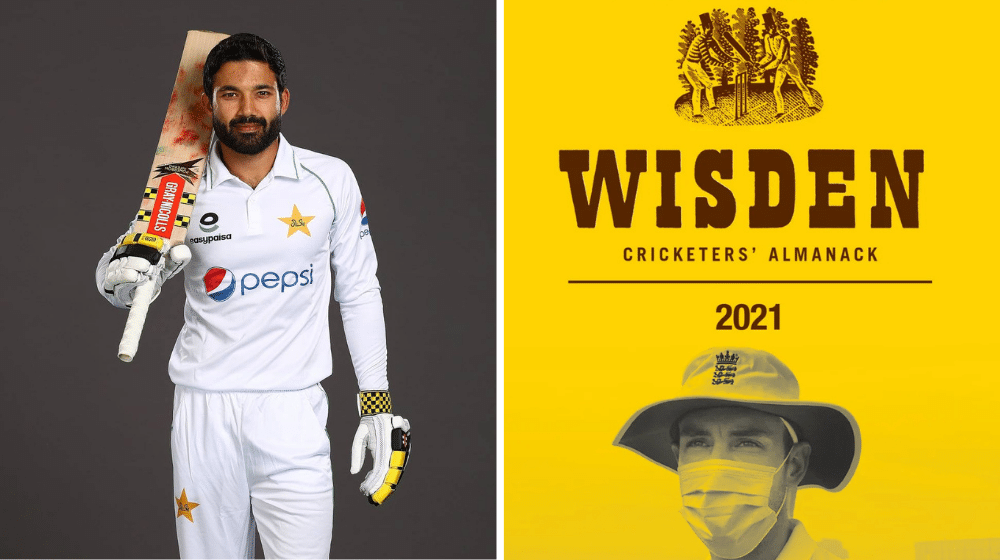 Pakistan wicket-keeper batsman, Mohammad Rizwan, has been included as one of the cricketers of the year, 2021, by Wisden. Rizwan put in exceptional performances during Pakistan’s tour of England in 2020, impressing the cricket fans and experts with his gritty batting and magnificent glovework behind the stumps.

Mohammad Rizwan was one of the shining lights of Pakistan’s disappointing tour of England. Although Pakistan lost the Test series 1-0, Mohammad Rizwan earned a lot of praise for his impressive performances over the three Tests. Rizwan scored 161 runs, including two half-centuries, and picked up 5 catches and one stumping in the three-match series. He then continued his fine form against Zimbabwe, New Zealand, and South Africa.

Check-out who has made to Wisden Cricketer of the Year list:

Babar Reveals Why He Was Impressed With Rizwan During Record Partnership

West Indian all-rounder, Jason Holder, English batsmen, Zak Crawley and Dom Sibley, and all-rounder Darren Stevens, are the other four cricketers included in the Wisden cricketers of the year list.

While Holder, Crawley, and Sibley have been consistent performers for their respective countries, Darren Stevens is the only one out of the lot not to have played any international cricket. He has an exceptional record at the domestic level and has been impressive for quite some time despite being 44 years old.