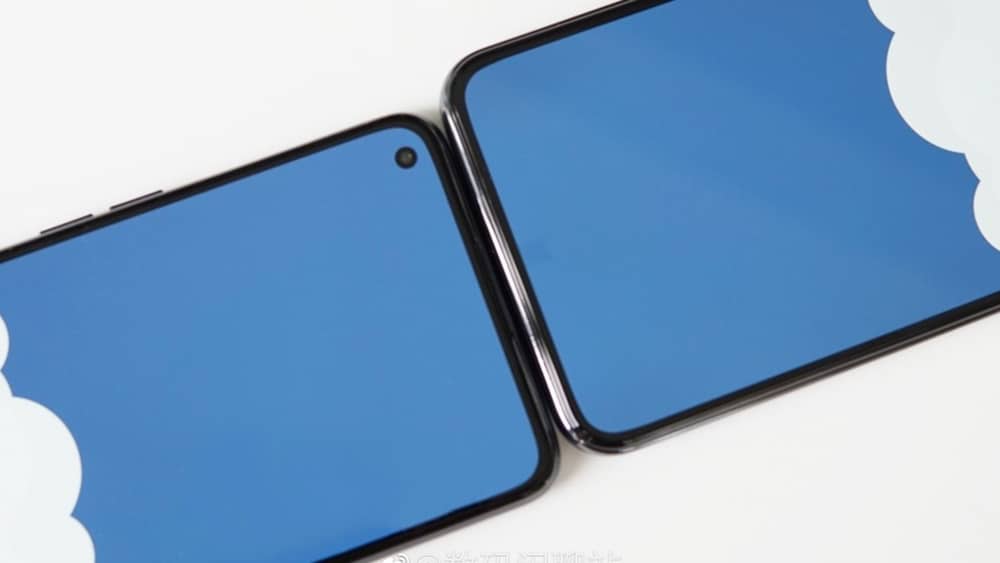 The second half of the year is when the Under Display Camera officially debuts, including at least Samsung (folding), Xiaomi (MIX4), OPPO (folding), vivo and ZTE (greatly improved version)

In addition to this, according to insider Ice Universe, Samsung and Oppo’s devices that use an under-display camera will be foldable, while Xiaomi’s will be the Mi Mix 4.

None of the companies have confirmed these details. However, we know that Samsung will only be launching two foldable phones this year, the Samsung Galaxy Z Fold3 and Galaxy Z Flip2. The handsets are set to launch in July this year. If the new leak is to be believed, one of these two foldable phones will come with an under-display camera.