The Pakistan Rupee continued its downward movement against the US Dollar in the currency market on the third day of the week.

Rupee Posts Huge Losses Against Most Currencies Yet Again

However, the PKR turned the tide against other major currencies in the interbank currency market today after posting blanket losses yesterday. Some of its losses came against the Saudi Riyal (SAR) and the UAE Dirham (AED). 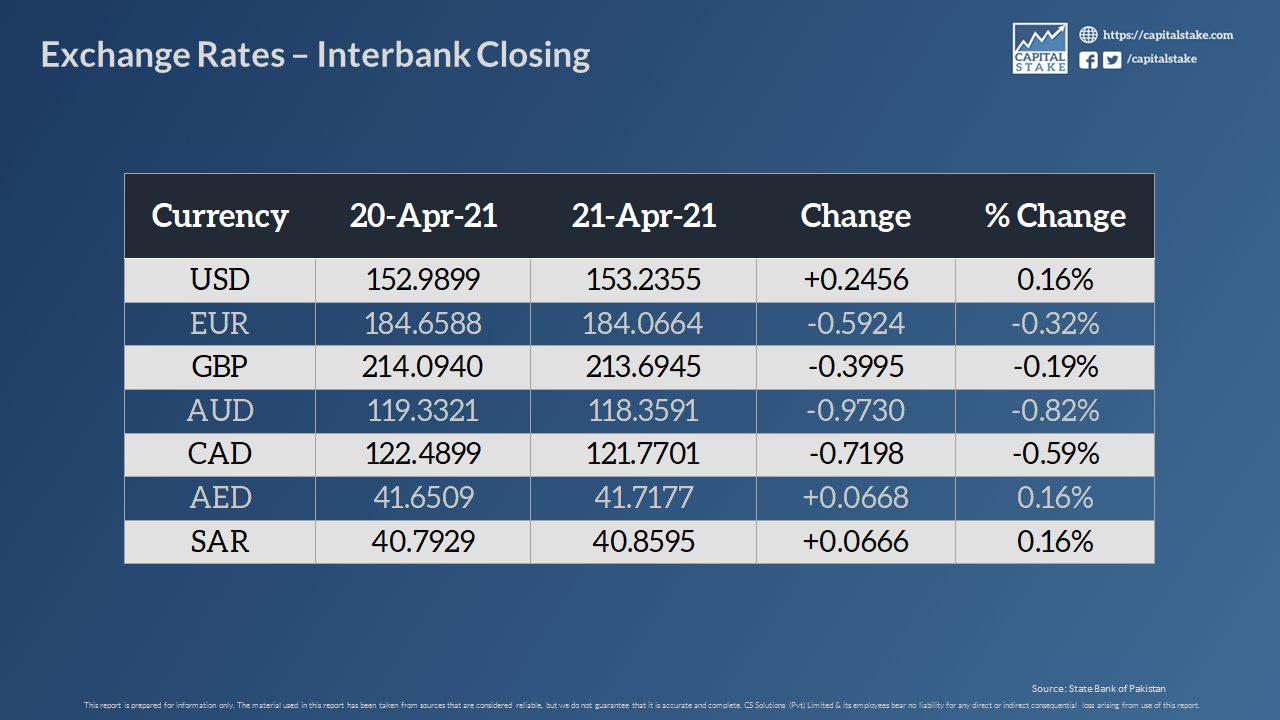 The PKR posted losses of six paisas against both the SAR and the AED in the interbank market today.