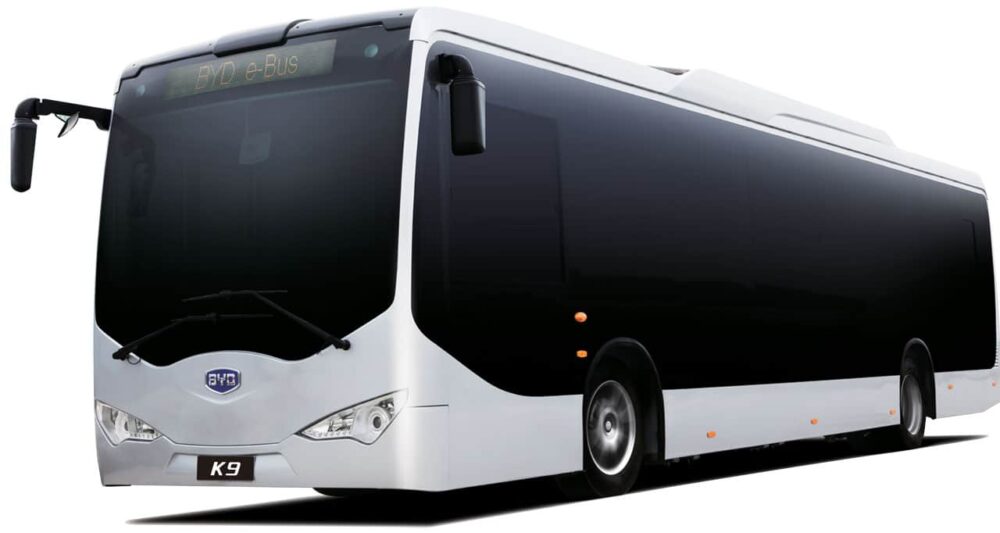 In a recent development, a duo of a Pakistani engineering firm and a Chinese automaker, BYD, has completed a 15-day-long test trial of an all-electric bus on the roads of Karachi, and the bus is now set for its mainstream debut.

As per a report released by China Economic Net (CEN), the electric bus – dubbed the K9 – has been co-produced by the Chinese automaker, BYD, and its partners in Pakistan. It is also the country’s first fully electric bus and also the very first formal commercial EV in Sindh.

The K9 bus can accommodate 35 passengers. As reported by a local news outlet, the K9 bus shall make it onto the roads of Karachi very soon in the capacity of a convenient and modern daily commuter for the public of Pakistan’s biggest and most populous city.

In his address to the people, the Minister of Transport for the Sindh province, Syed Awais Qadir Shah, made the following statement:

We are very excited to welcome Pakistan’s first pure electric bus. The successful trial run of the bus in Karachi marks an important step towards electrification. We plan to add 100 such buses within this year, and hope that in the future, pure electric buses will be available all over the country.

Details are yet to be revealed about the timings and the fares of the new bus service. Stay tuned for more updates in this regard.