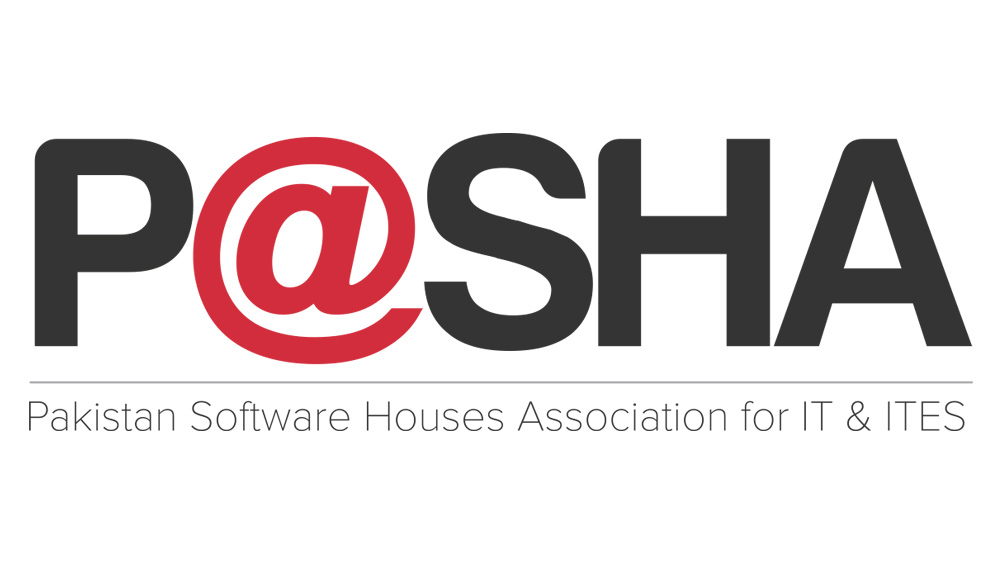 Pakistan Software Houses Association for IT and ITeS ([email protected]) has released a detailed report on the impacts of removal of income tax exemptions as is being deliberated by the government.

The report notes that if these exemptions are removed before 2025, which is the initial time limit that the government offered, it will not do any benefit to the revenue collection, rather, it will spell disaster for the growth and proliferation of the IT companies in the country.

IT industry in Pakistan has 300,000 IT professionals, produces 25,000 graduates a year, and has an export record of $1.2 billion a year. This makes for 25 to 30 percent of the service sector exports.

Over the last half a decade, the IT industry’s contribution to total exports has grown by 100 percent.

A deeper analysis of the IT industry services shows that software consultancy, call centers, and other computer services are the primary drivers of this growth in exports.

The report outlines that this industry uses approximately half of the total revenues as payroll, which translates into almost $1 billion in job creation without any additional burden on public services.

The report draws differences between the traditional industrial-era companies and modern knowledge economy mindset, highlighting that while the former is physical in nature and thereby easier to control, the latter is virtual and therefore needs to be incentivized.

Industrial era companies are also mostly country-specific, while the IT industry belongs to a time of global companies. These companies also require movement of people and international facilities like visas as well as an improved country perception and foreign policy – factors that were not as important for traditional domestic bound businesses.

While this presents an opportunity for the growth of IT companies, it also increases the risk of foreign companies quickly moving out of the country if the conditions are not conducive and appropriate incentives are not provided, the report explained.

The recent announcement of the government’s plans of withdrawing corporate income tax exemptions has caused uncertainty among the ranks of IT industry players. “Changing the tax regime in the mid of the fiscal year, despite the original commitment till 2025, not only creates uncertainty and a state of panic about inconsistent policies but also raises questions about the understanding of government about the gravity of the situation of how it will jeopardize the growth,” the report said, adding, “Abrupt changes in tax policies will scare away new entrants. It’s a fragile industry with a higher likelihood of moving business to more industry destinations.”

The ease of doing business will go down due to the following reasons:

Other possible consequences of such a move may discourage new companies to report and register. “Out of potentially 10,000 IT companies, only 2,500 are registered”, the report informed. Furthermore, it might also lead the existing companies to be further burdened and eventually take their headquarters outside Pakistan facilitated by their virtual nature of business.

Many companies will be encouraged to keep profits abroad and send the only cost of operations to Pakistan – hence reducing export growth. Lack of faith in long-term government commitments in strategic projects like Special Technology Zones (STZ) might also be a result of such abrupt changes in the tax regime, the report noted.

The report also projected that if the already implemented tax exemptions continue till 2025, it will not only continue on the projected growth in the IT industry, but it will also likely further strengthen due to better conditions and an increase of opportunities for export after COVID-19 (15 percent annual growth). The exemptions left intact will also provide ideal growth with Software Technology Zones (STZ) (30 percent annual growth), the report concluded.