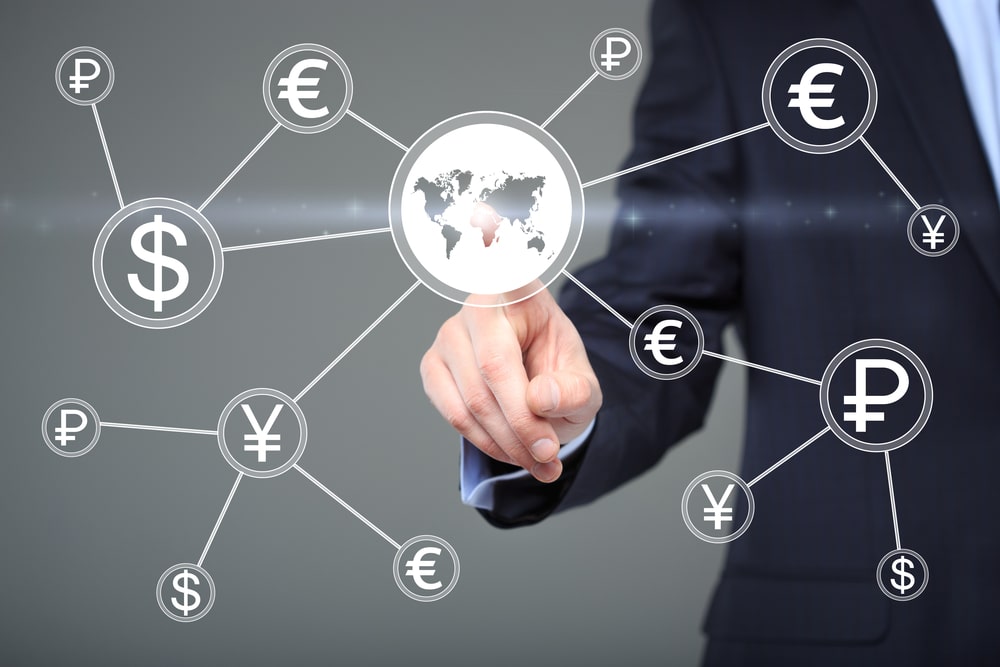 Pakistan’s IT industry has maintained robust growth in recent months as it crossed $1.5 billion for the first time. The industry broke another record in March to receive the highest exports remittances in a single month, which is $213 million.

According to data released by the State Bank of Pakistan, the export receipts through IT and IT-enabled services recorded a staggering increase which stood at $1.512 billion during the first nine months of the current financial year 2020-21 compared to exports of $1.053 billion recorded in the corresponding period of the last financial year, showing an increase of $459 million or 43% year-on-year.

The handsome growth in IT exports was driven through software consultancy, BPO, e-commerce, telecommunication services and etc, mainly due to the Covid-19 pandemic which enhanced the reliance on technology in businesses.

During the last one and half years, the pandemic badly hit competitors such as India which ultimately shifted the global IT companies’ focus towards Pakistan. Resultingly, Pakistan’s leading software houses received long-term projects from their clients in the exporting markets of the USA, UK, EU, and the Middle East in the past year due to the high demand for IT services in these regions and worldwide.

The country received an average of $504 million in export receipts through IT and IT-enabled services. With one quarter left, it is expected that the IT industry will touch the $2 billion in exports.

Barkan Saeed, Chairman Pakistan Software Houses Association for IT and ITes ([email protected]), said the performance of the IT industry has been impressive in the last one and half years however it is below the potential. The country could spiral up the exports from $2 billion to $3-3.5 billion in the next financial year if the stakeholders including software houses, the government, and concerned authorities develop an aggressive plan while minimizing impediments in the IT sector.

Keeping in view the situation of the Covid-19 pandemic in competing markets, it is expected that Pakistan’s software houses will grab more IT projects from foreign companies in the coming months, he said. Not only can IT companies enhance their exports of services but they can also provide jobs to skilled workers.

A section of IT companies are expanding at an accelerated pace to provide services to local markets and exporting countries, the exemption to the IT sector has expired in March unexpectedly much early than the planned year of 2025. The abrupt withdrawal of exemption has created uneasiness among the main exports and players of the sector, it also disappointed foreign investors who invested in the country due to tax holidays committed by the government.

People in the IT sector say that they are ready to pay taxes to the government but the companies are afraid of the immoral practices of the tax department which include demands of bribes and threats to IT companies. Further, the recent raids on the IT companies from the intelligence agency also created a fearful working environment for the other software houses, which are considering setting up their offshore offices in different countries.

On the other side, revenue experts said the IT industry with handsome balance sheets should contribute to support the ailing economy with taxes at a time when the industry is witnessing a peak time. IT industry was criticized that some of the software houses are making money through non-IT services whereas some of the companies are involved in the scam which resulted in raids in the sector.