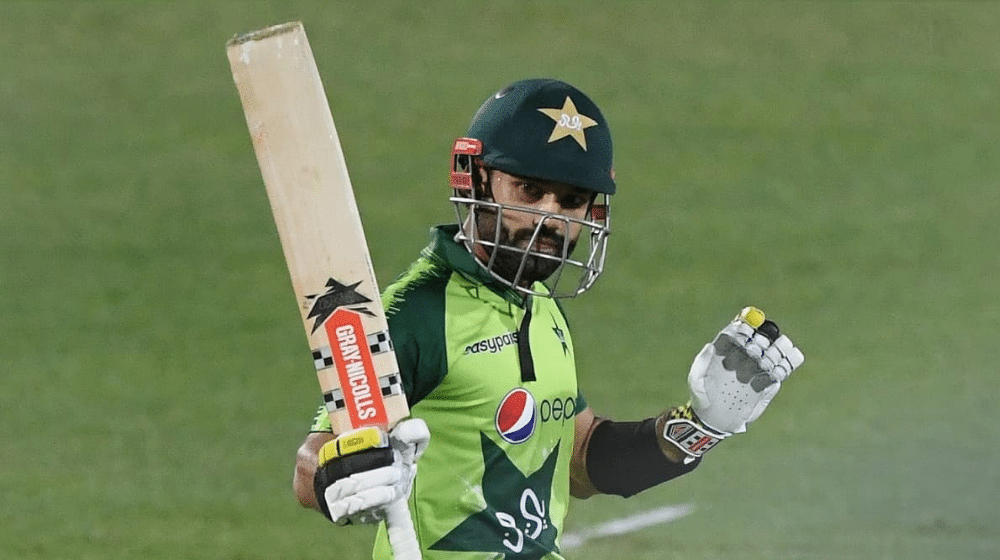 Wicket-keeper batsman, Mohammad Rizwan, has jumped up four places and is now ranked number ten in the world in ICC T20I batsman rankings. Rizwan’s magnificent performances in Pakistan’s 2-1 series win against Zimbabwe saw him enter the top ten for the first time in his career.

PCB to Hire a Psychologist for Pakistan Team After Zimbabwe Series

Rizwan is the second Pakistani batsman to be ranked amongst the top ten, with captain Babar Azam currently ranked as the number three batsman in the world.

Let’s have a look at the top ten ICC T20I batsman in the world:

Pakistan remain at the fourth spot in the ICC T20I Team Rankings despite losing two rating points after succumbing to a defeat in the second T20I, meanwhile, Zimbabwe moved up to 11th position, overtaking Ireland.