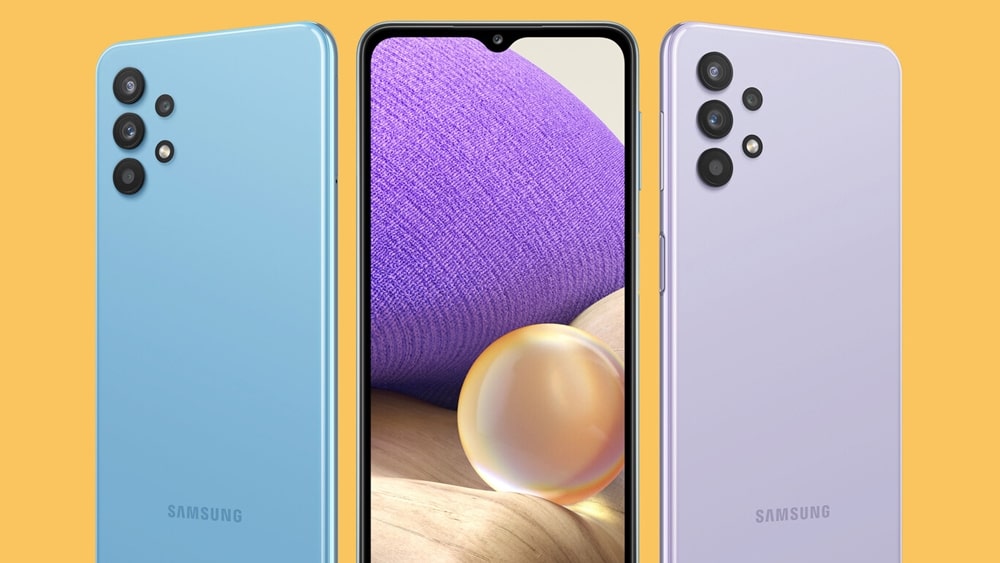 Samsung’s upcoming M-series handsets, the Galaxy M32 recently surfaced on the Geekbench benchmarking site. According to the listing, the handset is very similar to the Galaxy A32 launched last month.

The Galaxy M32 has been listed under the model number SM-M325FV and the chipset used is dubbed MT6769V/CT which suggests that the phone will be powered by the MediaTek Helio G80 chipset.

The publication further reveals that the phone will offer 6 GB RAM and will boot Android 11. As far as the benchmarking scores are concerned, in the single-core and multi-core tests of the benchmarking site, the handset scored 361 and 1254 points, respectively. In addition to this, last week the handset’s battery was spotted with a rated capacity of 5,380mAh at the DEKRA certification site which will most likely be advertised as a 6000 mAh battery. Moreover, the device will pose as a successor to last year’s Galaxy M31 that also came with a 6000 mAh battery

Samsung Overtakes Apple as The Biggest Smartphone Maker in The World From the looks of it, Galaxy M32 will borrow a lot of features from the Galaxy A32 in terms of design and specs. The Galaxy A32 comes with a 6.4-inch S-AMOLED Display, FHD+ resolution, 90Hz refresh rate, Helio G85 SoC coupled with 4 GB/6 GB /8 GB of RAM and 128 GB onboard storage.