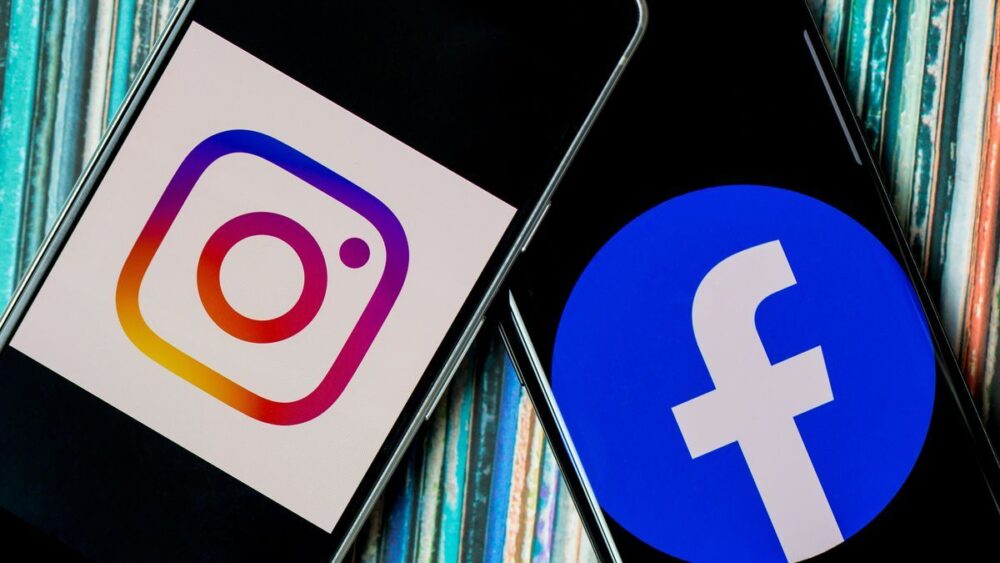 The latest version of iOS 14, the iOS 14.X, requires app developers to notify people about the data their apps collect. The social media giant Facebook has been against this move since day one for obvious reasons.

However, it has now gotten to a point where the Facebook and Instagram apps are forcing iOS users to share their data. These iOS apps are showing a new notice to Apple users where they talk about how iOS 14.x forces them to get permission before collecting data.

Facebook and Instagram are now requesting users to turn this setting off if they want to keep using their apps for free.

Facebook is calling these notices “educational screens” and also provides information on how “we use data for personalized ads.” However, the kicker here is the “Help keep Facebook free of charge” (circled red in the images above), essentially meaning that they may start charging money if we don’t share our data.

None of this comes as a surprise as Facebook has been criticizing Apple’s iOS 14 privacy updates ever since they were first introduced. The social media giant argues that these privacy changes could hurt small businesses which rely on Facebook’s ad targeting to reach customers.

Facebook has also argued that Apple wants to lean less on advertising and more on subscriptions so it can get a cut out of everything.