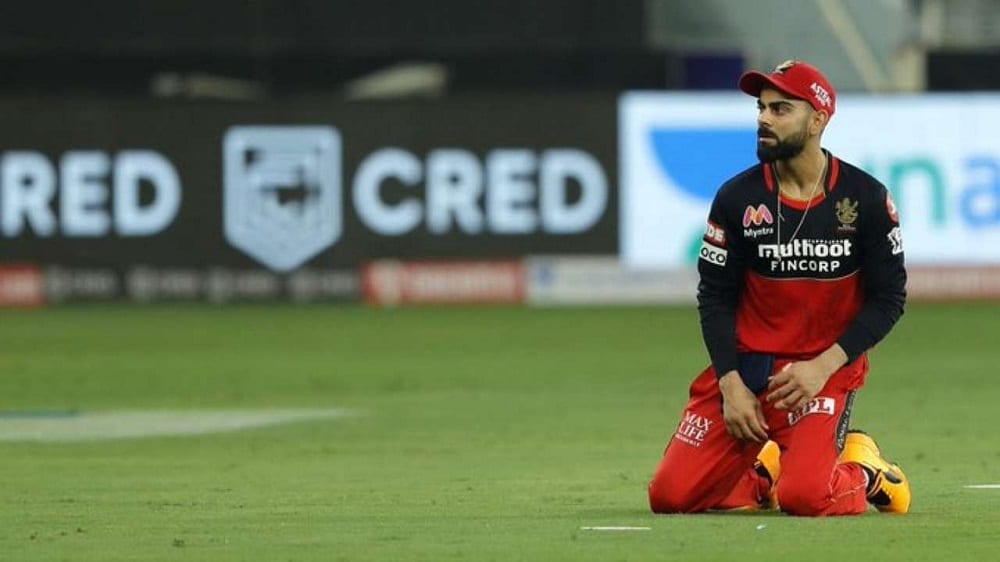 Australian all-rounder, Dan Christian, finds himself in hot waters as Royal Challengers Bangalore (RCB) has issued a warning to the player for a breach of contract for his comments on Virat Kohli during a podcast.

Dan Christian along with New Zealand pacer, Kyle Jamieson, appeared in a recent podcast with The Grade Cricketer in which the former made several funny revelations that took social media platforms by storm.

During the podcast, the Aussie recalled the time when RCB all-rounder, Kyle Jamieson, refused to bowl at the RCB skipper, Virat Kohli, with the Dukes ball.

Here is what Christian said:

Pretty cagey from Virat actually, right in the first week we were here. The three of us were sitting down after the nets and these two were talking about Test cricket. Virat said: ‘So Jamie have you bowled much with the Dukes ball?’

Jamie says: ‘Yeah, I have a couple of them here, I will have a bowl leading in before I go over there’ and Virat says ‘Oh, if you want to have a bowl against me in the nets, I am more than happy to face’. “Jamie was like, ‘No chance I am going to bowl at you!’ He would have looked at his release point and everything that he does with the Dukes ball!

Meanwhile, The Grade Cricketer has removed the video of the podcast with Christian and Jamieson on the request of the former after receiving a warning by RCB.

A recent statement by The Grade Cricketer said:

Earlier this afternoon, we took down the video after Dan Christian informed us that he has been issued a warning for ‘breach of contract’ following his appearance on The Grade Cricketer earlier this week.

The incident speaks a lot about the BCCI and Indian captain misusing their authorities. Cricketers make casual remarks all the time, however, warning them for such candid conversations ‘speaking the truth’ says a lot about Indian cricket.