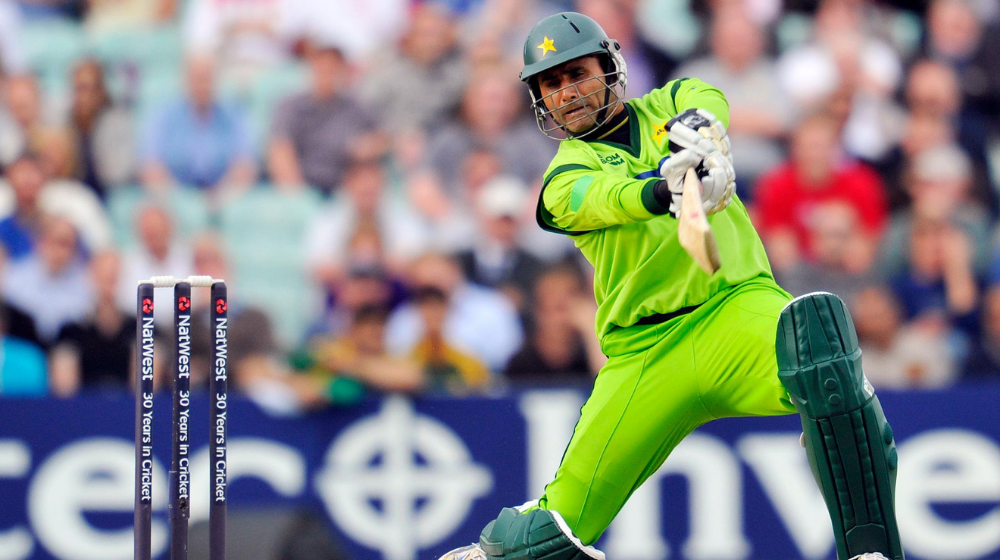 Former all-rounder and current coach of Khyber Pakhtunkhwa, Abdul Razzaq, has claimed that the national team has the potential to become one of the best teams in the world. Razzaq said that the team has improved leaps and bounds in all departments of the game and is heading in the right direction.

“We only have to look at the likes of South Africa, Australia, Sri Lanka, and England who are now in the middle of a similar rebuilding phase as us. We saw how South Africa is faring of late, so thankfully Pakistan is not at that stage and I am very happy that our batting, bowling, and fielding has shown a marked improvement,” Razzaq said.

Razzaq believes that the secret to becoming the best team in the world is to perform in all three departments. He gave an example of the Australian side in the late 1990s and early 2000s which won three consecutive ICC Cricket World Cups and said that every team should look towards the great Australian team to improve their own game.

Pakistan is currently ranked sixth in ODIs, fifth in Tests, and fourth in T20Is.

“I would like us to follow the English structure where the manner in which cricket is organized and players looked after is very similar to an international set-up,” Razzaq said.

Razzaq has had a terrific start to his coaching career, leading Khyber Pakhtunkhwa to a brilliant last season, winning the National T20 Cup, Pakistan One Day Cup, and the Quaid-e-Azam Trophy.