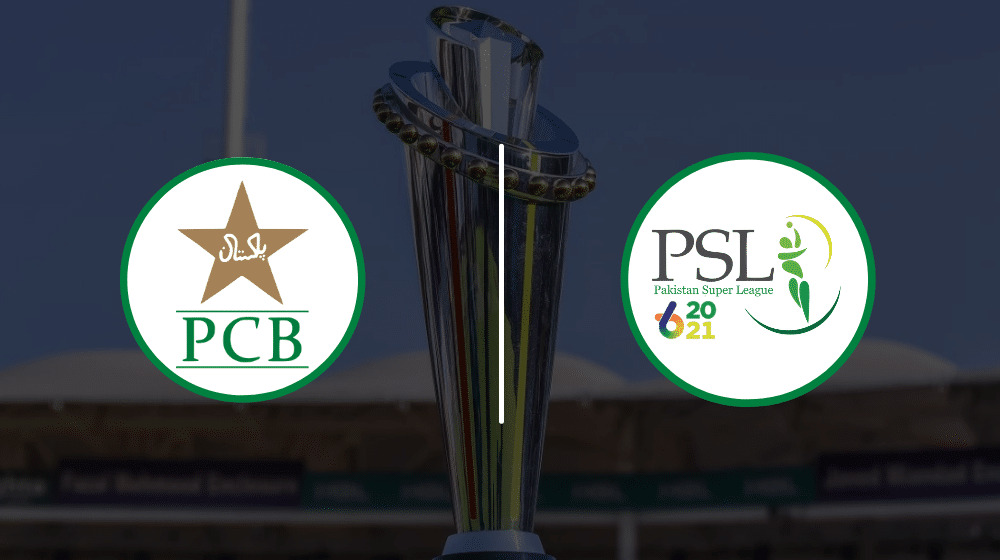 The Pakistan Cricket Board (PCB) has decided to postpone the remaining matches of the Pakistan Super League (PSL) 2021 due to operational challenges, claim several media reports.

There was quite a lot of uncertainty around the remainder of the league with PCB hoping to host the matches in UAE after deciding against using Karachi as the venue. The constantly bad COVID-19 situation in Pakistan meant that the remaining matches had to be held somewhere else and as per the reports, the PCB held talks with the Emirates Cricket Board to organize the league in either Dubai or Abu Dhabi.

Salman Butt & Michael Vaughan Get Into a Fight Over Virat Kohli

It is now being reported that the league has been postponed yet again which is a huge blow for the PCB.

The league was set to resume from 1st June, however, it remains to be seen how PCB goes about the business after this setback. With plenty of tours of the national side and the ICC T20 World Cup this year, the chances of hosting the remainder of the 6th edition of PSL look bleak.

Earlier on 4th March, the league was postponed after multiple players and staff tested positive for COVID-19 within the bio-secure bubble.

In online discussion, we updated the team owners that the PCB had been advised that the PSL had received approvals from the relevant authorities in the UAE. However, some clarifications on certain exemption requests are still awaited, which are expected at some stage on Thursday.

“The team owners agreed that if we do not receive clarity by Thursday afternoon, then they’ll have no other option but to request postponement of the remaining 20 matches”.

“In the meantime, we will continue to liaise with the UAE government and the Emirates Cricket Board as they are equally keen for the event to be held in the UAE”.