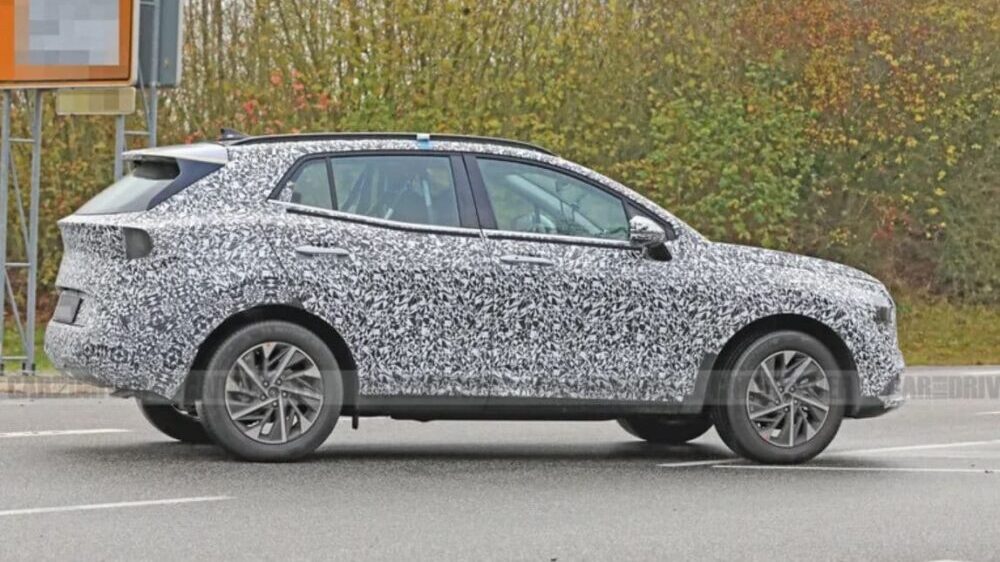 As per reports and some spy-shots that surfaced recently on Car and Driver, Kia seems to have put the 5th generation Sportage SUV on a road test in the United States of America.

Unlike the latest generation Hyundai Tucson, the new Sportage appears to have sharper body lines and a more aggressive silhouette. It is heavily camouflaged but its rather unconventional front fascia is still evident.

The headlights are mounted low and spaced apart, and it has a large front grille with an interesting texture. The rear features a Sportback-like sloping tailgate and a spoiler that lend to the car’s sporty design.

Haval Jolion vs. Haval H6 — Which is The Better Option? [Comparison]

The Tucson is also available with a variety of diesel engines for a few markets. The new Sportage is also likely to get sporty trim levels in its lineup, with a 2.5-liter turbocharged engine that puts out upwards of 280 hp.

The production version of the 2023 Kia Sportage is set to be revealed later this year, as per the report, and the vehicle will probably share its platform with the 4th generation Hyundai Tucson.