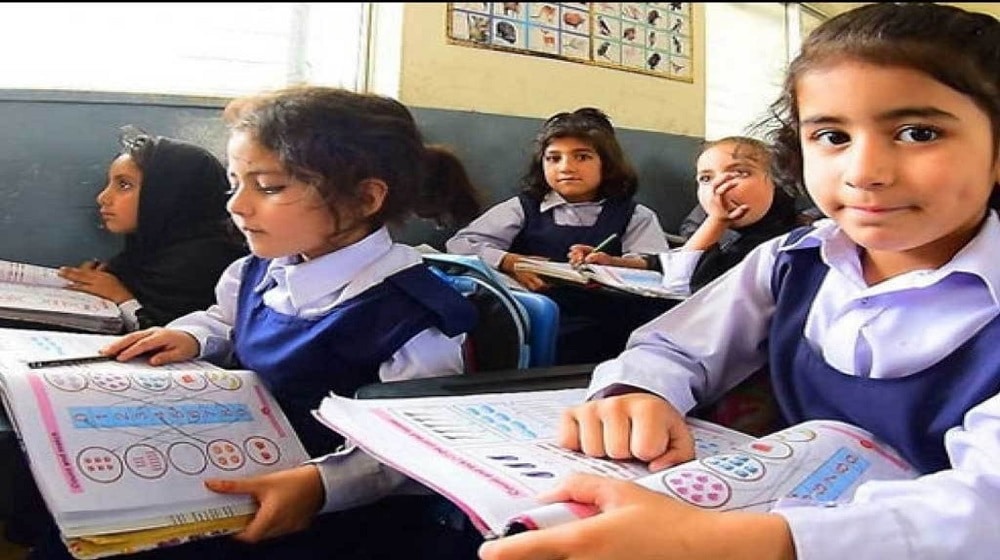 All private sector schools in Khyber Pakhtunkhwa have been directed to immediately adopt the official curriculum approved by the Directorate of Curriculum in the province.

Khyber Pakhtunkhwa Private Schools Regulatory Authority has issued the directive, instructing schools to quickly implement it, and warned that the schools that shall violate the instructions will be strictly punished and will have to face the consequences.

According to an official of the Education Department, such notifications are issued every year, however, they are seldom implemented by the schools.

Meanwhile, educational institutions reopened in 21 districts of Khyber Pakhtunkhwa on Monday in accordance with the National Command and Operations Centre notification issued on 21 May.