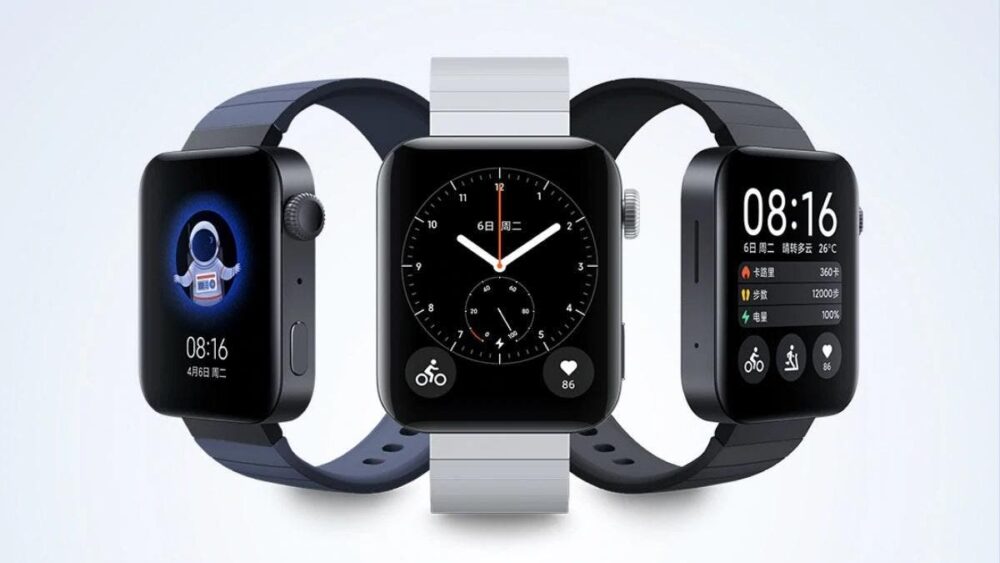 Like every year, the market was led by Apple which recorded a 50 percent year-on-year growth. This was mainly due to the robust demand for its latest Series 6 models. Cupertino’s overall market share also rose by 3 percent. Meanwhile, the second spot was held by Samsung. The company’s shipments rose by 27 percent year on year, with its Galaxy Watch 3 and Galaxy Watch Active series being in demand. Surprisingly, Samsung’s growth was below the overall market average and it even saw a slight decline in its market share.

Talking about a decline in market share, Huawei also recorded a decline in the category despite showing a strong performance in the same period a year ago.

According to Senior Analyst Sujeong Lim,

Apple was able to further solidify its leadership position in the market by widening the portfolio from Watch SE to Series 6 at the right time. This may drive Samsung to launch a mid-price-tier model to boost growth.

Huawei continued to face headwinds because of the declining smartwatch sales and how well Huawei watches are optimized for its smartphones. Will be interesting to see when Huawei launches its first watch based on HarmonyOS, as it hinted at the Huawei Analyst Summit last month. This should kickstart a new ecosystem for developers to build experiences for the wrist. But it will warrant a HarmonyOS phone as well for the complete experience. HONOR, spun off from Huawei, should open up new opportunities for players such as Google and Qualcomm.