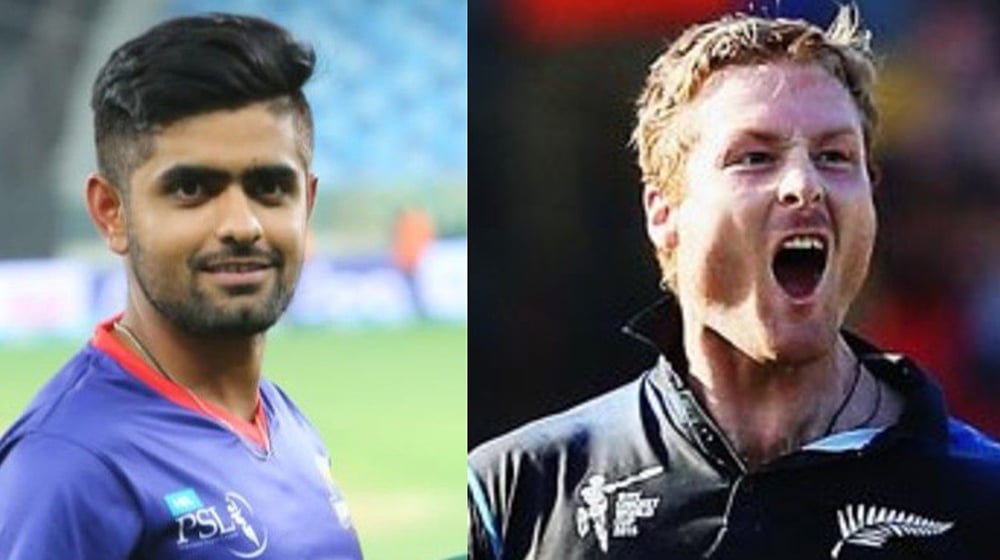 Karachi Kings superstar, Babar Azam, is eager to team up with hard-hitting Kiwi batsman, Martin Guptill, when the second phase of the PSL 2021 kicks off this month.

Guptill was picked up by the defending champions in a replacement draft which was held recently, and Babar seemed ecstatic when discussing his induction in an interview.

Ahead of the resumption of the domestic campaign, the Pakistani skipper was full of praise for the Kiwi star.

He is one of the best T20 batsmen [in the world] and when he is batting, he can totally change the complexion of the game. His power-hitting skills are outstanding. I will try to learn from his experience because the learning process never stops

While praising his other teammates in the interview, Babar remains ever hopeful that Karachi Kings successfully manage to defend the title. While there have been a few reshuffles in the team, Babar said he’s expecting the team to showcase a good run of form with the kind of replacements they’ve had.

This will be the first time Martin Guptill will be seen in action in the Pakistan Super League and the fans are excited for the return of the league.