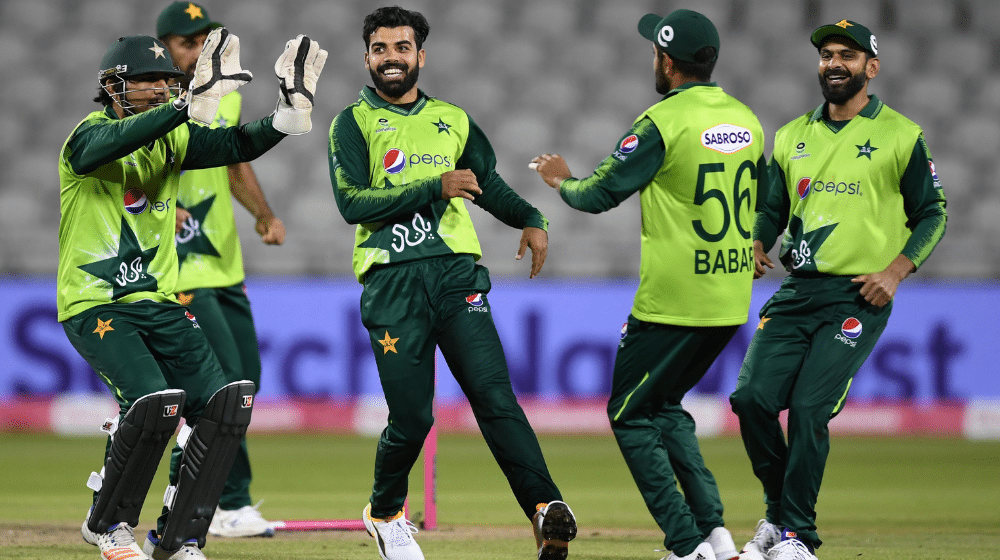 Former Pakistan captain, Sarfaraz Ahmed, believes that Pakistan cricket team has the potential to win the ICC World T20, scheduled to be held in October in India. Sarfaraz said that Pakistan has been improving over the past year and if they can further work on their weaknesses, they have an excellent chance to lift the world title.

Wicket-keeper batsman lauded Pakistan’s performance in the back-to-back T20I series against South Africa and believes that the platform has been set for the men in green to take their game to another level.

“Pakistan performed really well against South Africa in recently concluded shorter format series. It showed glimpses of improvement in the team but they need to work more to gain more strength,” Sarfaraz pointed out.

The 34-year old believes that England, India, and New Zealand are the favorites for the mega event apart from Pakistan. He said that although these opponents are very strong, there is no reason that Pakistan cannot compete with them for the World T20 trophy.

Sarfaraz was removed from the captaincy in 2019 and after being initially dropped from the squad altogether he made a comeback to the national side in 2020. He has since been a regular part of the squad and plays second fiddle to regular wicket-keeper, Mohammad Rizwan. Sarfaraz himself has been in terrific form and is staking a claim to be a regular in the first eleven once again.