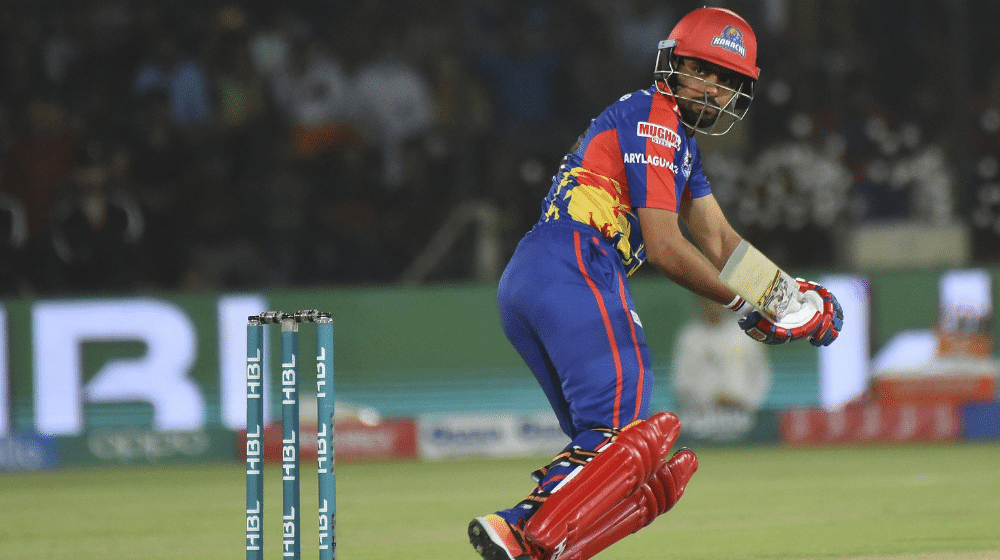 Pakistan’s all-format captain, Babar Azam, has confirmed that he will not be changing his batting position in the upcoming remaining matches of the Pakistan Super League (PSL), and he will continue to open the innings for the franchise.

There was a lot of speculation in the media on whether Babar will open the innings after Martin Guptill’s selection in the squad, but Babar has put those speculations to rest. Karachi has the option of opening with the Kiwi opener, Guptill, and Pakistan opener, Sharjeel Khan, but it looks like one of those batsmen will play lower down the order.

Babar said that he is looking forward to playing alongside Martin Guptill and believes the Kiwi opener can take the game away from the opposition in an instant.

“Martin Guptill is a great addition as I have played with him in CPL. I have a great bonding with him, he is a different kind of player, and when he bats, he changes the complexion of the game,” Babar said.

Is Babar Azam Getting Married Soon?

Babar added that Karachi has a strong squad that can win the PSL title for the second successive time. He said that the team is up for the challenge, and the atmosphere in the team is buzzing for the resumption of the league. He added that they are hopeful of continuing their momentum from the Karachi leg of the tournament.

Karachi is currently on the top of the PSL points table, having registered three wins out of their five matches so far.