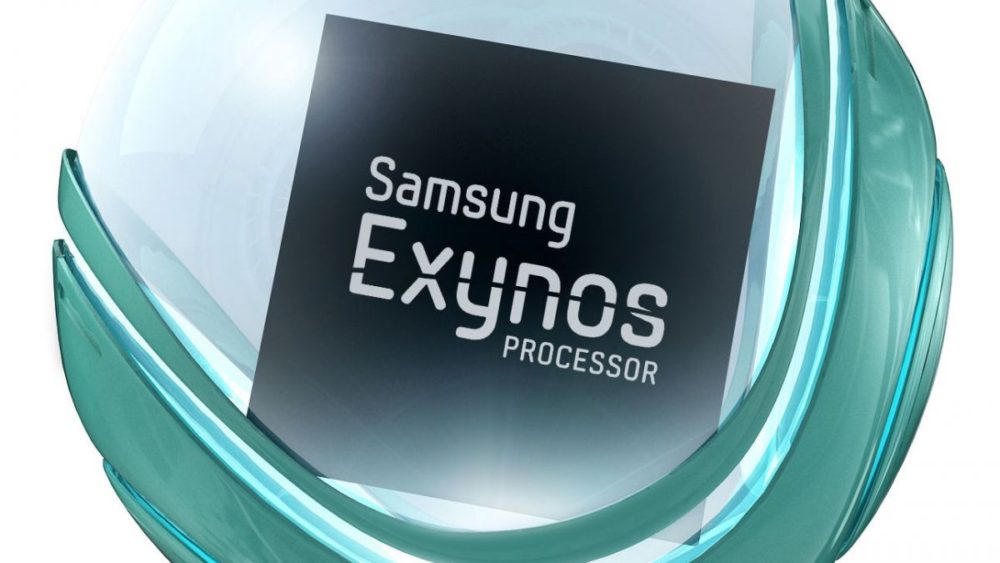 Samsung had announced earlier this year that it is working with AMD to bring Radeon graphics to flagship Exynos chips. However, the Korean phone maker never gave us a specific timeline regarding the launch of this chip, but now AMD itself has confirmed some of these details.

AMD Takes on Nvidia with its RX 6000 GPUs for Laptops

While speaking at the Computex 2021 event, AMD CEO Dr. Lisa Su said that the next flagship Exynos processor will include AMD’s powerful RDNA2 graphics. The new AMD-powered GPU coming with Samsung’s next Exynos chip will enable advanced features such as ray tracing and variable rate shading.

This will improve the graphics quality and gaming performance of Samsung phones in the future.

AMD also revealed that Samsung will showcase more details about its upcoming processor later this year. 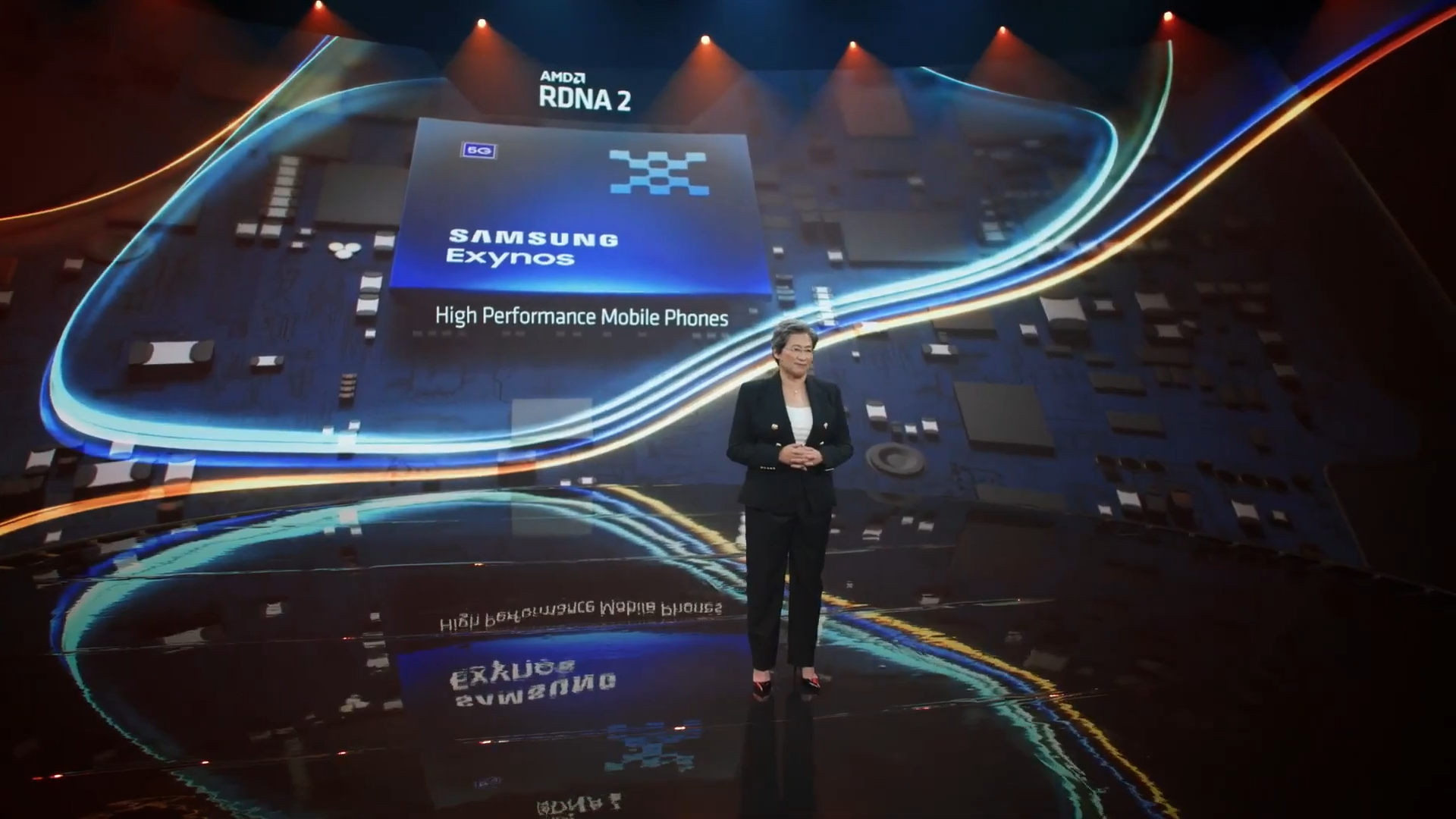 For those unaware, AMD’s RDNA2 graphics are based on the same technology that is used for AMD’s RX 6000 desktop GPUs, the PlayStation 5, and the Xbox Series X and S.

Samsung’s Exynos chips have been criticized in the past for weaker GPU performance and thermal throttling due to overheating issues. This results in Exynos-powered Samsung smartphones falling behind their Snapdragon-powered counterparts in terms of performance.

It is being rumored that the Exynos 2200 will be the first to feature an AMD GPU and it will bring a significant bump in performance. It is expected to power laptops as well as smartphones.