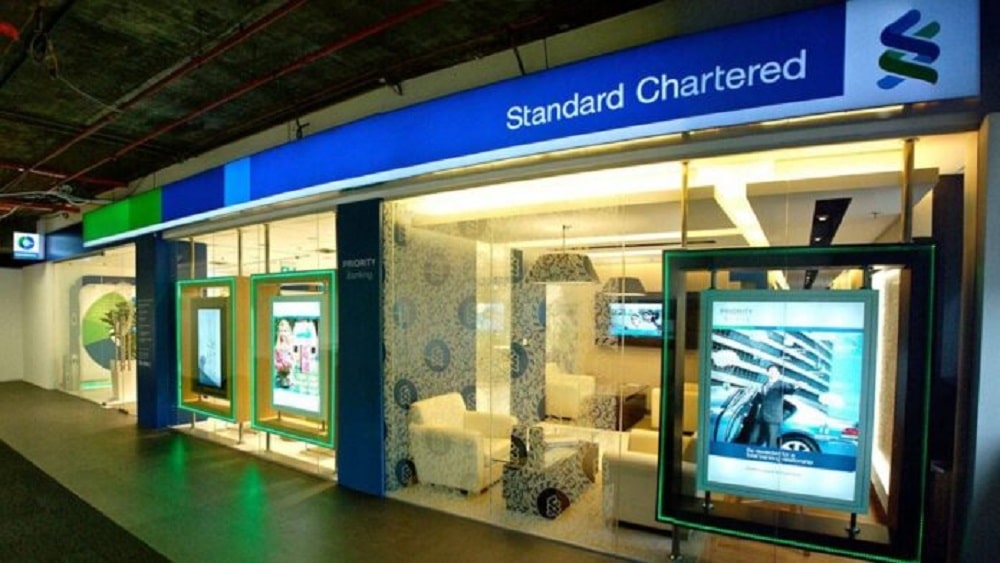 Standard Chartered Bank (SCB) claimed to maintain high-class banking services, but its accessibility is limited for the customers since it has curtailed its branch network by over 50 percent in the last five years, it is learned.

The bank with 101 branches in 2015 is now operating merely with 49 branches, including 3 Islamic branches in 10 cities.

The management of the bank has shut down branches that they thought as loss-making and costly in terms of operations and shifted its focus towards corporate banking and digital banking as the main business strategy to do business in Pakistan.

The bank has reshaped its brick and mortar and invested heavily in the digital infrastructure. The bank continues to invest in its digital capabilities and infrastructure to enhance the clients’ banking experience through the introduction of innovative solutions.

However, a majority of the branches are located in posh localities, shopping centers, and commercial spaces.

During the past five years, the bank also reduced its pressure to operate subsidiaries of leasing and modaraba companies through divestment to Orix Leasing Company in 2016.

The business of branch banking might be limited for the bank, but it has explored various ways to drive revenue streams in different areas with less competition.

For instance, the bank built up its strong portfolio to be a prominent part of government-issued Sukuk. The bank received special status from the State Bank of Pakistan to be a clearing and settlement bank for Yuan, the Chinese currency, for providing facilities to traders of both sides, China and Pakistan, mainly for CPEC projects.

In 2019, the bank made its highest ever profit of over Rs. 16 billion and become the third most profitable bank in the country. It means it stands as the bank with the highest profit per branch, a performance indicator of the banking sector.

The bank did not sustain its position in the banking industry but stood in a very comfortable position. The bank has attained a mark of mobilizing a deposit base of Rs. 500 billion.