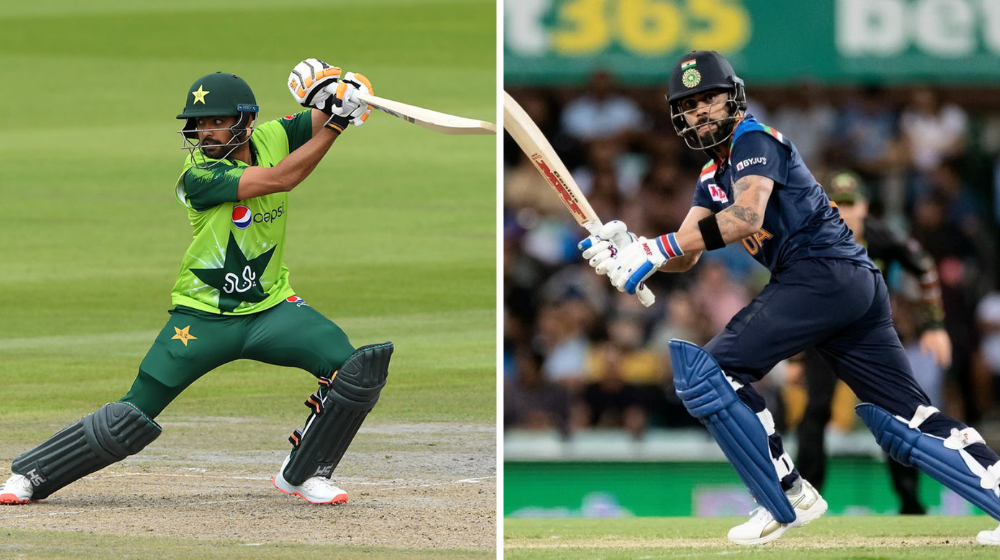 Cricket fans from both Pakistan and India have been in a continuous debate as to who is the better player between Babar Azam and Virat Kohli. Ever since Babar broke onto the international arena in 2015, he has been regarded as Pakistan’s equivalent of Kohli.

Here are the Official Dates for the Remainder of PSL 2021

Pakistan’s all-format captain finally responded to the comparisons and said that he feels proud when people compare him to Indian captain, Virat Kohli, and labeled him as a big player. Azam said that Kohli is one of the best players in the world and has put in exceptional performances everywhere in the world. He added that he doesn’t feel any pressure to be compared to such a magnificent batsman.

Babar believes that ideally such comparisons should not be made and players should focus on their own performances.

“Personally, I don’t think there should be a comparison, but people do that and I feel happy. So my aim is to perform the way he does and help my team win matches and make Pakistan proud. Look, we are different players. I have my style of playing and he has his style. So I try to perform to the best of my ability,” Babar explained.

Babar added that his aim is to perform consistently for his country and help them win matches just like Kohli does with India. He said that although he does not model his game around Kohli, he sees him as motivation to raise the level of his game.

While both the batsmen have shown admiration for each other, there seems to be a healthy competition between the two. Recently, Babar was crowned as the number one ODI batsman in the world, ending Kohli’s three-year reign at the top of the world rankings.